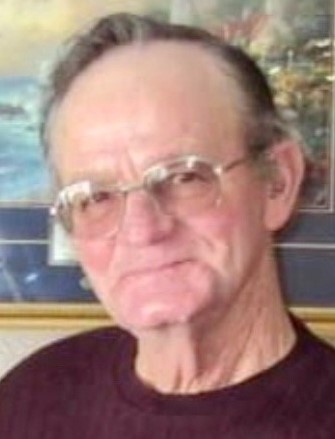 Mr. Paulus was a 1966 graduate of Houston High School. He founded Paulus Excavation in the late 1960's and had been owner-operator until retiring in 2017. Bill was a lifetime member of Newport Sportsman's Club. He enjoyed being outdoors, especially, fishing, hunting and searching for mushrooms.

Funeral Services will be 10:30 AM, Friday, January 21, 2022, at Gehret Funeral Home in Fort Loramie with Deacon Paul Timmerman presiding. Friends may call Thursday 3:00 to 8:00 PM and Friday 9:00 to 10:00 AM at Gehret Funeral Home. Memorials may be made to St. Jude Children's Research Hospital or charities of choice. Private condolences may be expressed at www.gehretfuneralhome.com.