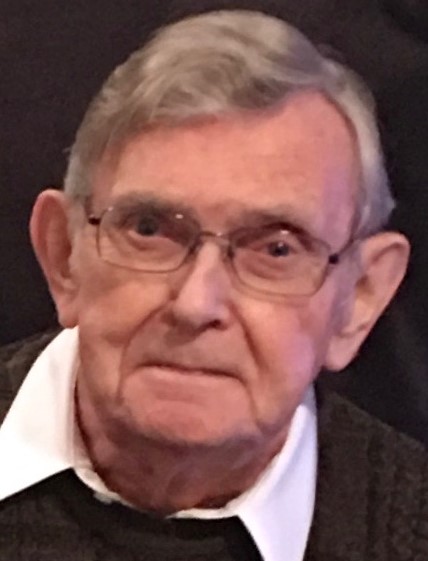 Mr. Heitkamp attended the former St. John's School in Maria Stein and had been awarded an honorary diploma. He was a member of Sacred Heart of Jesus Catholic Church and the McCartyville Knights of Columbus.

Willie was employed by the Anna Lumber Company for over 33 years where he had been a home designer and cabinet maker. He took great pride in creating beautiful homes and kitchens for many families and his friends. One of his proudest accomplishments was the design and construction of three new homes for the love of his life and his children. These were homes filled with laughter, joy and celebration. As he added grandchildren and great-grandchildren to his party, these feelings only intensified. Willie valued education and had been a strong proponent for his children to go to college. He was able to watch all of his children graduate from college and witnessed several grandchildren move into professional careers after they too had accomplished the college feat. He loved watching high school and college sports and attended many events with his family. He celebrated in victory and consoled in defeat. Above all, Willie was a man of devout faith and dedicated his life to loving the Lord and living by his word.

Mass of Christian Burial will be celebrated Wednesday, 10:30 AM, February 12, 2020, at Sacred Heart Church in McCartyville with Rev. Stephen Mondiek presiding. Interment will follow at the church cemetery. Friends may call Tuesday 3:00 to 8:00 PM at Gehret Funeral Home in Fort Loramie and Wednesday 9:00 to 10:00 AM in the church gathering room. Memorials may be made to Miami-Shelby County Hospice, Sidney Fire & Rescue or charities of choice. Private condolences may be expressed at www.gehretfuneralhome.com.