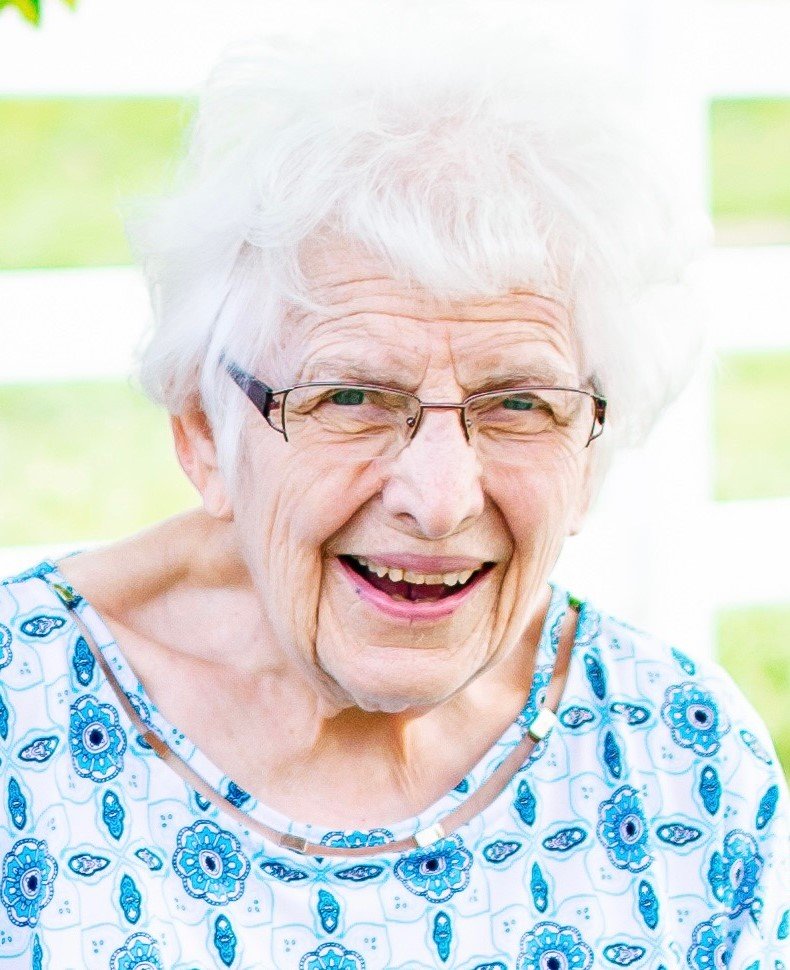 Velma was a 1959 graduate of Marion Local High School. She went on to continue studies at the Springfield Mercy Hospital School of Nursing. She retired in 1998, from Dettmer Hospital / Upper Valley Medical Center in Troy where she was employed as an LPN for 36 years. After retiring Velma had been a home-health care giver for various agencies. She was a member of Sts. Peter & Paul Catholic Church and the lady’s sodality. Velma was also an active volunteer with the Shelby Co. Right to Life and the NFL Region of St. Vincent DePaul. In her leisure, she enjoyed gardening, genealogy and interacting with her grandchildren.

Mass of Christian Burial will be celebrated 10:30 AM, Tuesday November 9, 2021, at Sts. Peter & Paul Church in Newport with Rev. Steven Shoup presiding. Interment will follow at the church cemetery. Friends may call Monday 3:00 to 7:00 PM and Tuesday 9:00 to 10:00 AM at Gehret Funeral Home in Fort Loramie. Memorials may be made to NFL Region St. Vincent DePaul, Shelby Co. Right to Life or Wilson Health Hospice. Private condolences may be expressed at www.gehretfuneralhome.com.