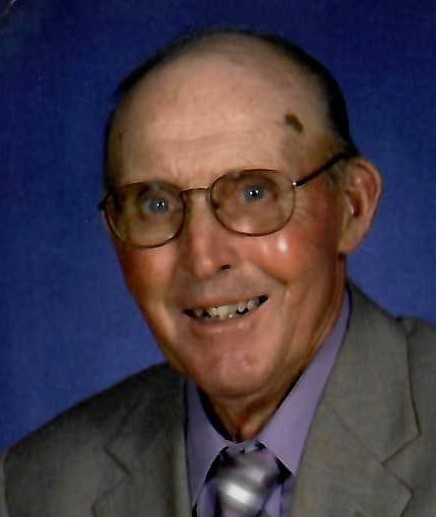 Mr. Barhorst was a 1959 graduate of Fort Loramie High School and had obtained his FFA State Farmers Degree. He then served in the Ohio National Guard / US Army Reserves. George was engaged in dairy farming all of his working life. He had also been a lifetime Belgian horse breeder. He was a life-long member of St. Michael Catholic Church where he served as an usher for 40 years and had been a past parish council chairman during the planning of handicap entrance and parking renovations. He was also a member of the Fort Loramie American Legion, McLean township Zoning Appeals Board, charter member of the Loramie Watershed Association, lifetime member of the Shelby County Draft Horse Association, the Ohio Belgian Breeders Association and the Belgian Draft Horse Corp. of America. He belonged to the Shelby County Farm Bureau and was a 3rd generation farmer with his farm registered among Ohio Century Farms. In addition to his dedication to his family and farming, he also fondly enjoyed attending and participating in numerous horse shows.

Mass of Christian Burial will be celebrated 10:30 AM, Wednesday, July 28, 2021, at St. Michael Church in Fort Loramie with Rev. Steven Shoup presiding. Interment will follow at St. Michael Cemetery. Friends may call Tuesday 3:00 to 8:00 PM and Wednesday 9:00 to 10:00 AM at Gehret Funeral Home in Fort Loramie. Memorials may be made to the Fort Loramie Rescue Squad or charities of choice. Private condolences may be expressed at www.gehretfuneralhome.com.