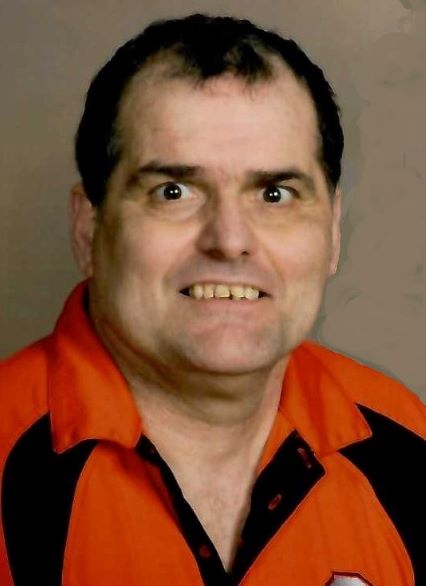 Mr. Long was a 1981 graduate of Houston High School and the Upper Valley JVS where he studied diesel mechanics. He served in the US Army from July of 1982 to July of 1985 and received an Overseas Service Ribbon for his commissions while stationed in Europe. During his working years, Tim had been a truck driver for Bulkmatic Transport Co. of Columbus. He was a member of St. Michael Catholic Church. When his kids were of age, Tim had been a dedicated volunteer. He was assistant scout leader of Fort Loramie Boy Scout Troop 355 and also coached a lot of basketball, CYO and girls softball. He was a past member of the Fort Loramie American Legion. Tim enjoyed watching NASCAR, Bengals and Ohio State football and listening to good 80's hair metal music.

Mass of Christian Burial will be celebrated 10:30 AM, Monday, February 8, 2021, at St. Michael Church in Fort Loramie with Steven Shoup presiding. Interment will follow at St. Michael Cemetery. Friends may call Monday 9:00 to 10:00 AM at Gehret Funeral Home in Fort Loramie. Use of face masks and social distancing will be necessary at all funeral rites. Memorials may be made to the Fort Loramie Rescue Squad or charities of choice. Private condolences may be expressed at www.gehretfuneralhome.com.