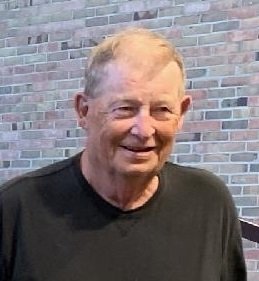 Mr. Eilerman was a 1958 graduate of Fort Loramie High School. In 1998, he retired from Goodyear in St. Marys where he had been employed 33 years. He was a member of St. Michael Catholic Church and remained active in the Fort Loramie Football grounds crew. He was a past member of the Fort Loramie Fire Department, Youth Organization and Athletic Booster Club. Tom was a sports enthusiast. He still enjoyed fishing and daily golf outings, as well as following Fort Loramie football, basketball and baseball, especially when his grandchildren and great grandchildren were competing. Years ago, he coached little league baseball, CYO basketball and played softball for several local league teams. Tom would start conversations with everyone he met. He was that rare person who didn't have a bad word to say about anyone, and will be missed by many.

Mass of Christian Burial will be celebrated 10:30 AM, Tuesday, December 6, 2022, at St. Michael Church in Fort Loramie with Rev. Aaron Hess presiding. Interment will follow at St. Michael Cemetery. Friends may call Monday 3:00 to 8:00 PM and Tuesday 9:00 to 10:00 AM at Gehret Funeral Home in Fort Loramie. Memorials may be made to the Fort Loramie Rescue Squad or charities of choice. Private condolences may be expressed at www.gehretfuneralhome.com.