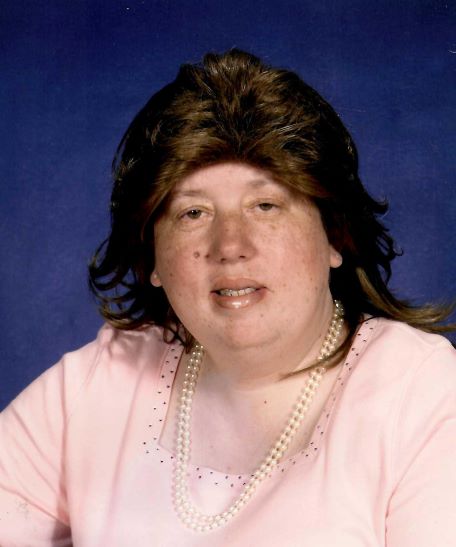 Theresa was a 1985 graduate of Russia High School and the Upper Valley JVS in Piqua where she studied restaurant operations. She was a lifelong member of Sts. Peter & Paul Catholic Church in Newport. Theresa was a generous and good-hearted person. She did a lot of babysitting and "looking after" her nieces, nephews and younger cousins. Theresa also enjoyed embroidering, playing cards and listening to Air Supply.

A private funeral service concluding with interment at Sts. Peter & Paul Cemetery will be held at the convenience of the family. In lieu of flowers, memorials in Theresa's memory may be made to offset final expenses. Private condolences may be expressed at www.gehretfuneralhome.com.