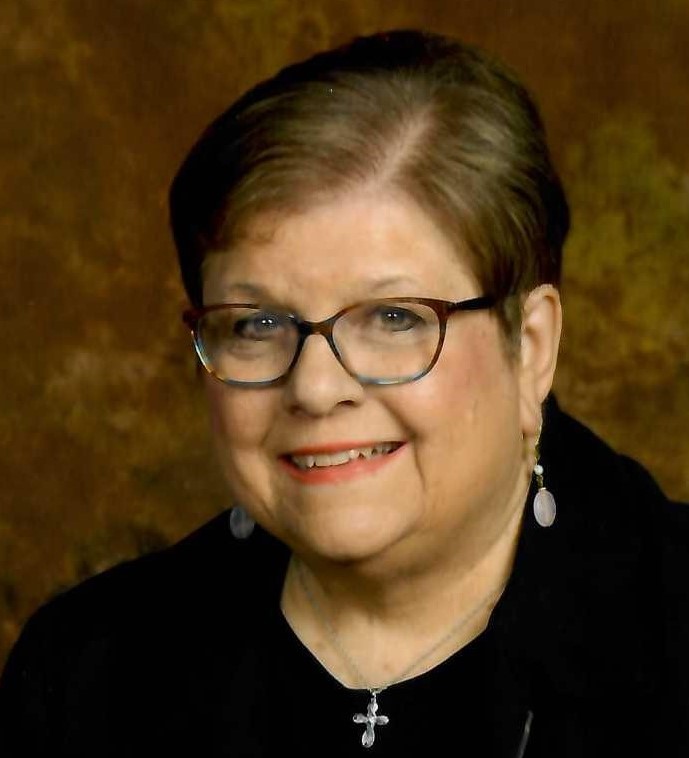 Rosanne was a 1962 graduate of Fort Loramie High School. She continued studies at St. Rita's School of Nursing in Lima to obtain registered nurse credentials. In 2013, Mrs. Grunkemeyer retired from the Upper Valley Medical Center in Troy. Years ago, she had been the director of nursing at Piqua Manor nursing home. She was a member of St. Boniface Catholic Church in Piqua where she took part in weekly Eucharistic Adoration for several years. She also attended St. Michael Catholic Church in Fort Loramie and had been a past member of the American Business Women's Association. Rosanne was dedicated to her faith and family. She especially enjoyed her grandchildren as well as an occasional casino visit with her siblings.

Mass of Christian Burial will be celebrated 10:30 AM, Saturday, March 12, 2022, at St. Michael Church in Fort Loramie with Rev. Steven Shoup presiding. Interment will follow at Miami Memorial Park in Covington. Friends may call Friday 3:00 to 7:00 PM and Saturday 9:00 to 10:00 AM at Gehret Funeral Home in Fort Loramie. Memorials may be made to Ohio’s Hospice of Dayton or charities of choice. Private condolences may be expressed at www.gehretfuneralhome.com.