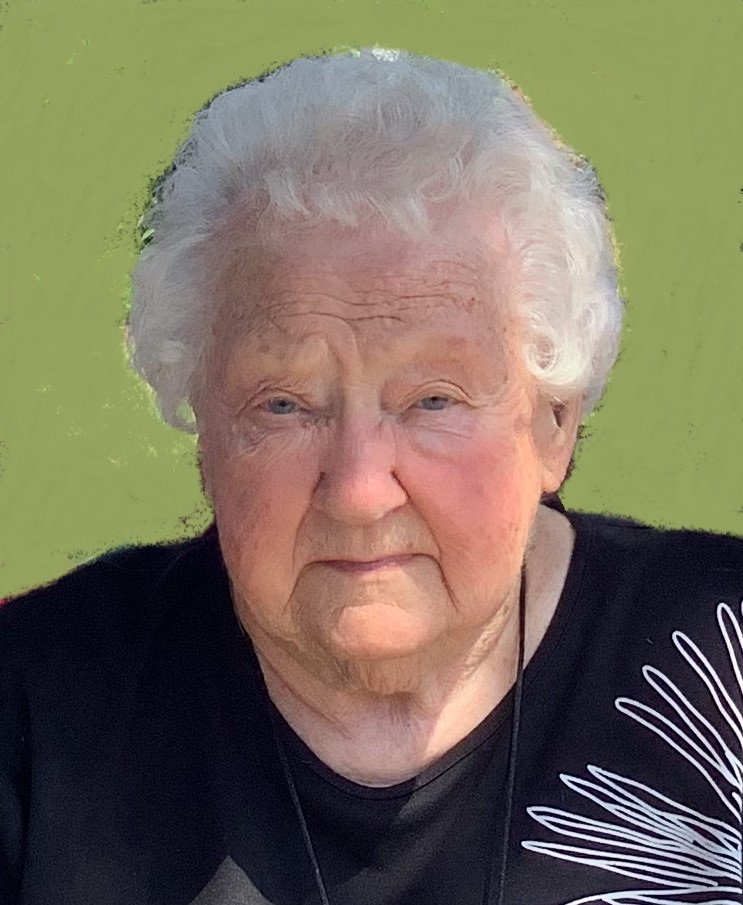 Mrs. DeLoye was a 1951 graduate of Russia High School. She had been a member of Sts. Peter & Paul Catholic Church and the Rosary Alter Society. For many years, she was also a Cynthian Township election poll worker.

Rosalie was dedicated to her family and life on the farm. She worked side by side with her husband milking cows, driving tractors and handling any needed task. She had also been a master gardener and especially enjoyed cooking, canning and baking.

Mass of Christian Burial will be celebrated 10:30 AM, Friday, December 30, 2022, at Sts. Peter & Paul Church in Newport with Rev. Jarred Kohn presiding. Interment will follow at the church cemetery. Family and friends may call Thursday 4:00 to 7:00 PM and Friday 9:00 to 10:00 AM at Gehret Funeral Home in Fort Loramie. Memorials may be made to Dorothy Love programs or charities of chioce. Private condolences may be expressed at www.gehretfuneralhome.com.