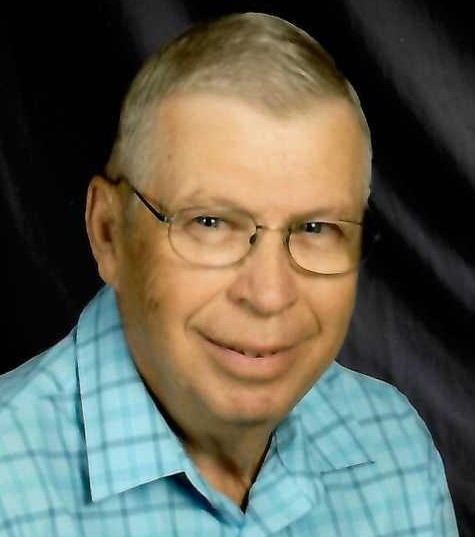 Mr. Cook was a 1959 graduate of Houston High School and also served in the Ohio National Guard. He was engaged in farming all of his working life and years ago also worked at the Farmers Elevator Company in Houston. Ron was a member of Sts. Peter & Paul Catholic Church where he served as an usher and on the parish council. He was a dedicated volunteer and past trustee for the Houston Community Center and a past Loramie Township Zoning Officer. Ron enjoyed gardening, playing cards, helping his family, on & off the farm, tinkering with his Gator mobile work station and spending time with his grandchildren.

Mass of Christian Burial will be celebrated 10:30 AM, Monday, November 9, 2020, at Sts. Peter & Paul Church in Newport with Steven Shoup presiding. Interment will follow at Forest Hill Cemetery in Piqua. Friends may call Sunday 2:00 to 5:00 PM and Monday 9:00 to 10:00 AM at Gehret Funeral Home in Fort Loramie. Please wear a mask and practice social distancing at all funeral rites. Memorials may be made to Houston Rescue and Fire Departments, Sidney Fire & Rescue or charities of choice. Private condolences may be expressed at www.gehretfuneralhome.com.