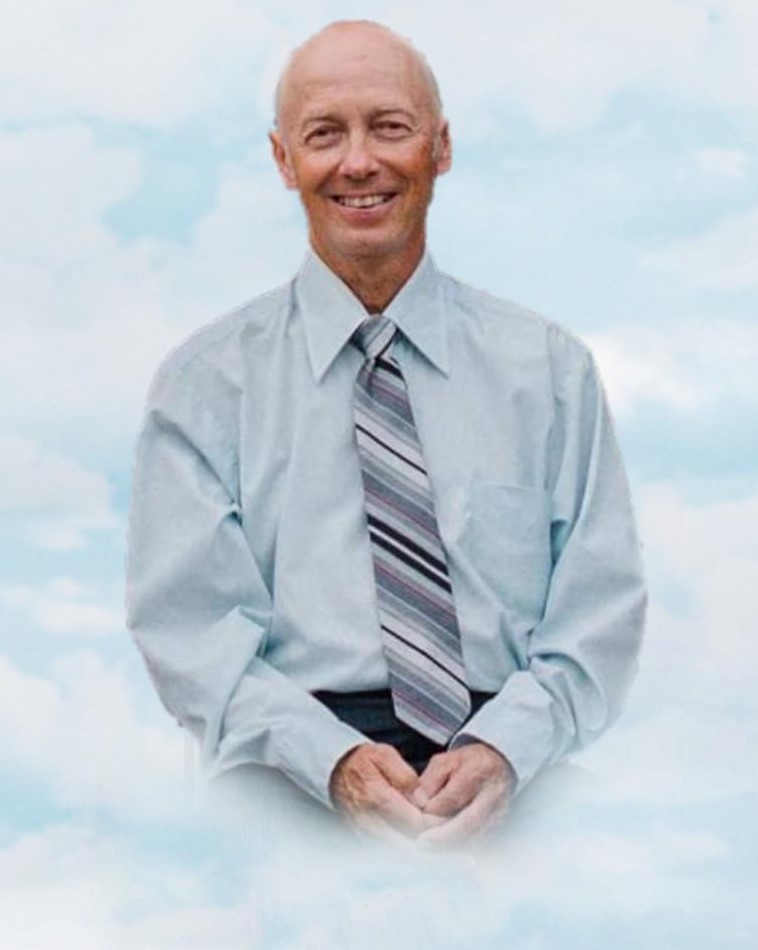 Mr. Paulus is retired from the Le Roi Dresser Company in Sidney where he had been employed 44 years. He was a member of St. Michael Catholic Church. Ron loved being outdoors. He also enjoyed farming, gardening and spending time with his grandchildren. He took great pleasure in completing woodworking projects that would begin from a log he would mill on his his sawmill.

Mass of Christian Burial will be celebrated 10:30 AM, Thursday, April 15, 2021, at St. Michael Church in Fort Loramie with Rev. Steven Shoup presiding. Interment will follow at St. Michael Cemetery. Friends may call Wednesday 3:00 to 7:00 PM and Thursday 9:00 to 10:00 AM at Gehret Funeral Home in Fort Loramie. Use of face masks are encouraged at all funeral rites. Memorials may be made to St. Jude Children's Research Hospital or charities of choice. Private condolences may be expressed at www.gehretfuneralhome.com.