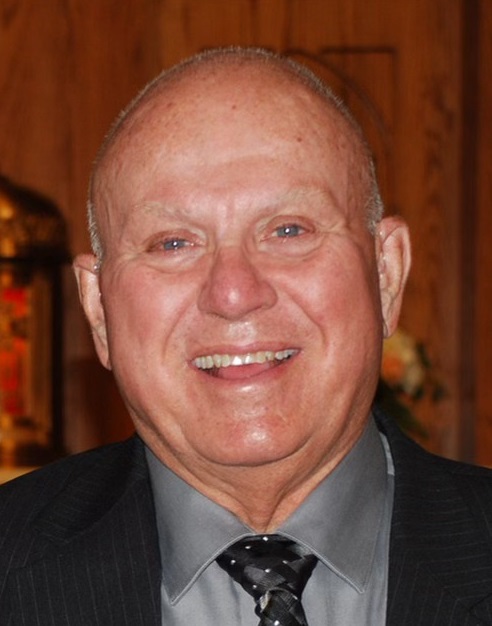 Mr. Homan was a 1957 graduate of Minster High School before serving in the US Army Reserves during the Cold War era. In 2002 Bob retired from Logistics Transportation Services Inc. of Jackson Center where he was owner and operator for several years. Previously, he had been a logistical traffic manager for Crown Equipment in New Bremen. He was a member of St. Augustine Catholic Church, Indian Lake Moose Lodge and the New Bremen Rod & Gun Club. In his leisure, Bob enjoyed woodworking, fishing, camping, traveling, gardening, grooming the yard and raising his loyal Australian Shepherds.

Mass of Christian Burial will be celebrated 9:30 AM, Thursday, January 5, 2023, at St. Augustine Church in Minster with Rev. Matthew Jozefiak presiding. Family and friends may call Wednesday 4:00 to 7:00 PM at Gehret Funeral Home in Fort Loramie. Memorials may be made to charities of choice. Private condolences may be expressed at www.gehretfuneralhome.com.