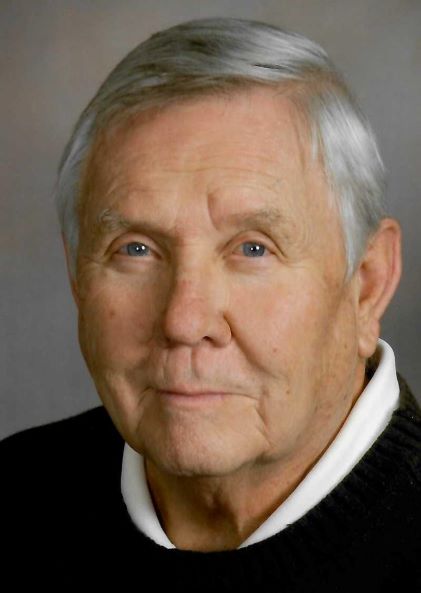 Mr. Hoelscher was a 1957 graduate of Minster High School. In 2001, he retired from Midmark Corporation in Versailles. He was a member of St. Nicholas Catholic Church, the Celina Moose Lodge, and a charter member of Goat Farmers. Richard enjoyed playing cards, flower gardening and traveling with his sisters.

Mass of Christian Burial will be celebrated 10:30 AM, Saturday, January 30, 2021, at St. Nicholas Church in Osgood with Rev. David Howard presiding. Interment will follow at St. Martin Cemetery. Friends may call Friday 3:00 to 7:00 PM and Saturday 9:00 to 10:00 AM at Gehret Funeral Home in Fort Loramie. Use of face masks and social distancing will be necessary at all funeral rites. Memorials may be made to the Rehab Center for Neurological Development in Burkettsville or Do Good Ministries. Private condolences may be expressed at www.gehretfuneralhome.com.