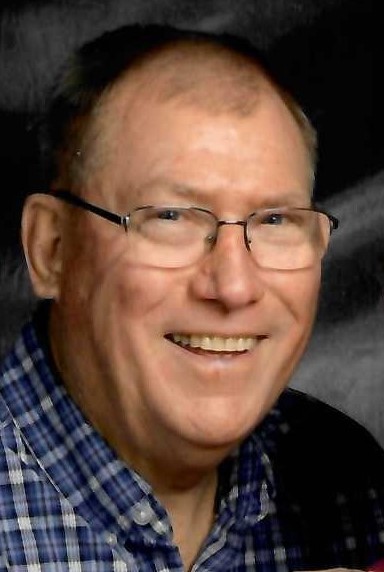 Mr. Fleckenstein was a 1962 graduate of Fort Loramie High School. He then served in the US Army National Guard and had been called to active duty in response to Vietnam era protest riots. A skilled pattern maker, Ralph retired from Ross Aluminum Castings in Sidney where he had been employed 48 years. He was a member of St. Michael Catholic Church, the Fort Loramie American Legion, Minster Fraternal Order of Eagles, the Darke County Horseshoe Club and the St. Marys Horseshoe Club. He had also been a dedicated Fort Loramie Football grounds keeper. Fleck was an avid horseshoe player. Years ago, he had also been an avid softball player. He played many years with the Filburn's softball team as well as several other local softball teams.

Mass of Christian Burial will be celebrated 10:30 AM, Tuesday, March 2, 2021, at Sts. Peter & Paul Church in Newport with Steven Shoup presiding. Interment will follow at St. Michael Cemetery in Fort Loramie. Friends may call Monday 3:00 to 7:00 PM and Tuesday 9:00 to 10:00 AM at Gehret funeral Home in Fort Loramie. Use of face masks and social distancing will be necessary at all funeral rites. Memorials may be made to the Fort Loramie Rescue Squad. Private condolences may be expressed at gehretfuneralhome.com.