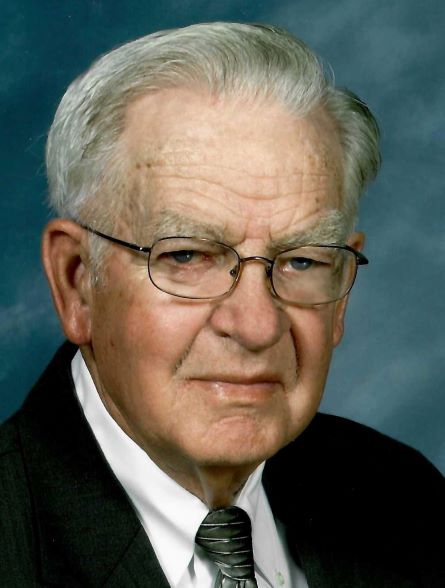 Mr. Poeppelman was engaged in dairy farming most of his working life. Years ago, he had also worked for Larger Brothers Transport and Spring Creek Corp. He was a member of St. Michael Catholic Church and a 50-year member of St. Michael Knights of St. John. Paul enjoyed attending farm and equipment auctions. He also enjoyed polka music and dancing. Paul’s family would like to extend a special “Thank-You” for the caring staff at Elmwood Assisted Living.

Mass of Christian Burial will be celebrated 10:30 AM, Monday, March 21, 2022, at St. Michael Church in Fort Loramie with Rev. Steven Shoup presiding. Interment will follow at St. Michael Cemetery. Friends may call Sunday 3:00 to 7:00 PM and Monday 9:00 to 10:00 AM at Gehret Funeral Home in Fort Loramie. Memorials may be made to the Fort Loramie Rescue Squad or charities of choice. Private condolences may be expressed at www.gehretfuneralhome.com.