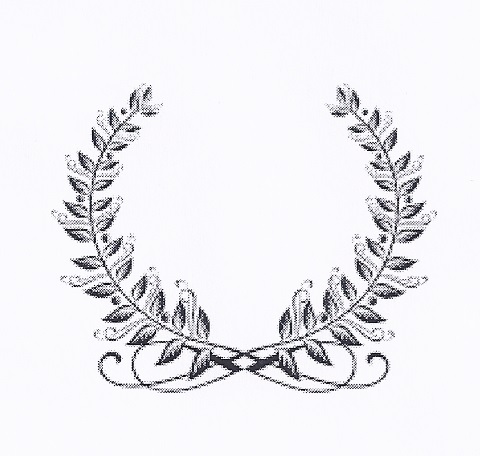 Age 84, of St. Rt. 66, Newport, passed away of natural causes early Monday morning, April 4, 2022, at the Wilson Health Hospital in Sidney, Ohio. He was born October 1, 1937, in Newport, Ohio, to the late Arthur & Myrtle (Robbins) Short. He is survived by one nephew, Ronald Short of Newport along with numerous close friends and acquaintances. He was preceded in death by one brother, Earl Short.

Mr. Short was a 1955 graduate of Fort Loramie High School. He retired from the Ohio Department of Natural Resources and had been stationed for many years at the Lake Loramie State Park. Paul was a member of Houston Congregational Christian Church and a charter member of the Newport Sportsman's Club where he helped establish the annual hospice spaghetti fundraiser tradition. He was also instrumental in establishing the Lake Loramie Fall Festival. Paul was content to be a simple kind of man. He enjoyed being outdoors; fishing, hunting, trapping and especially Wyoming mule deer hunting trips. Paul was also known for his extensive collection of antiques.

Graveside services will be 2:00 PM, Wednesday, April 20, 2022, at Houston Cemetery with Pastor Doug Thobe presiding. Memorials in Paul’s memory may be made to Wilson Health Hospice. Private condolences may be expressed at www.gehretfuneralhome.com.