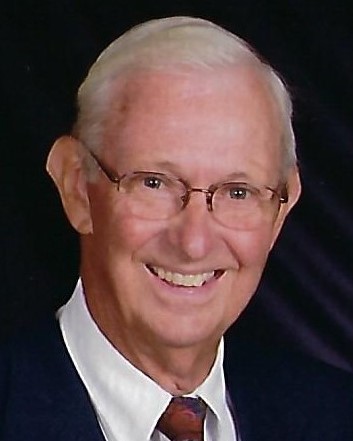 Mr. Utz was a 1958 graduate of Fort Loramie High School. He also acquired an associate degree in Business Administration from Miami Jacobs College in Dayton. Mike served in the Army National Guard during peacetime between the Korean and Vietnam wars. He retired in 1993 from Alcoa Building Products of Sidney where he had been employed 33 Years. Mike was a member of St. Michael Catholic Church, St. Remy K of C, the Fort Loramie American Legion, Minster Fraternal Order of Eagles and a lifetime member of Newport Sportsman’s Club. He also belonged to the Fort Loramie Athletic Boosters and GYM Committee. Mike was devoted to his heavenly father and his family as well. He enjoyed golf, traveling, grooming the lawn and garden, and attending his grandchildren's school and athletic events.

A public Memorial Mass of Christian Burial will be celebrated 10:30 AM, Tuesday, August 11, 2020, at St. Michael Church in Fort Loramie with Rev. Steven Shoup presiding. Interment of cremains will follow at St. Michael’s Cemetery. Social distancing will be in practice at all funeral rites. Memorials may be made to Wilson Health Hospice, VITAS Hospice, St. Vincent DePaul or the National Right to Life c/o Carol Tobias. Private condolences may be expressed at www.gehretfuneralhome.com.