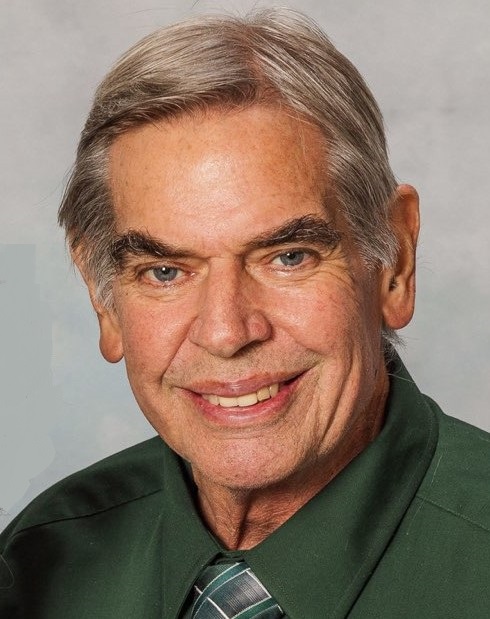 Mr. Poeppelman was a 1975 graduate of Fort Loramie High School and had been engaged in dairy farming all of his working life. Years ago, he also drove a milk truck for Schafer Dairy Farms in Russia. Mike was a member of St. Michael Catholic Church where he had been a past Communion distributor. He was a life member of St. Michael Knights of St. John where he had been the Corresponding Secretary for 20 years. Mike enjoyed interacting with his family, especially, talking about farming, watching tractor pulls, and collecting farm toys.

Mass of Christian Burial will be celebrated 10:30 AM, Tuesday, January 11, 2022, at St. Michael Church in Fort Loramie with Rev. Steven Shoup presiding. Interment will follow at St. Michael Cemetery. Friends may call Monday 3:00 to 8:00 PM and Tuesday 9:00 to 10:00 AM at Gehret Funeral Home in Fort Loramie. Memorials may be made to Knights of St. John Commandery #300 or charities of choice. Private condolences may be expressed at www.gehretfuneralhome.com.