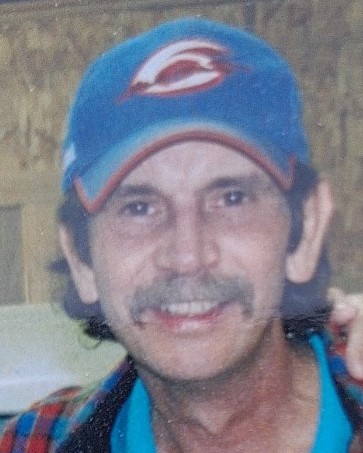 Mr. Monnin was a 1971 graduate of Fort Loramie High School. He retired in 2010 from the Minster Machine Company where he had been a machinist for 32 years. He had also been a member of St. Michael Catholic Church. Monk was an avid Browns and NASCAR fan. He enjoyed listening to classic rock and slow drives on country roads. Being a serious history buff, Monk was especially interested in WWII and the Vietnam era.

Mass of Christian Burial will be celebrated 10:30 AM, Wednesday, April 7, 2021, at St. Michael Church in Fort Loramie with Rev. Steven Shoup presiding. Interment will follow at St. Michael Cemetery. Friends may call Tuesday 3:00 to 7:00 PM and Wednesday 9:00 to 10:00 AM at Gehret Funeral Home in Fort Loramie. Use of face masks and social distancing are encouraged at all funeral rites. Memorials may be made to charities of choice. Private condolences may be expressed at www.gehretfuneralhome.com.