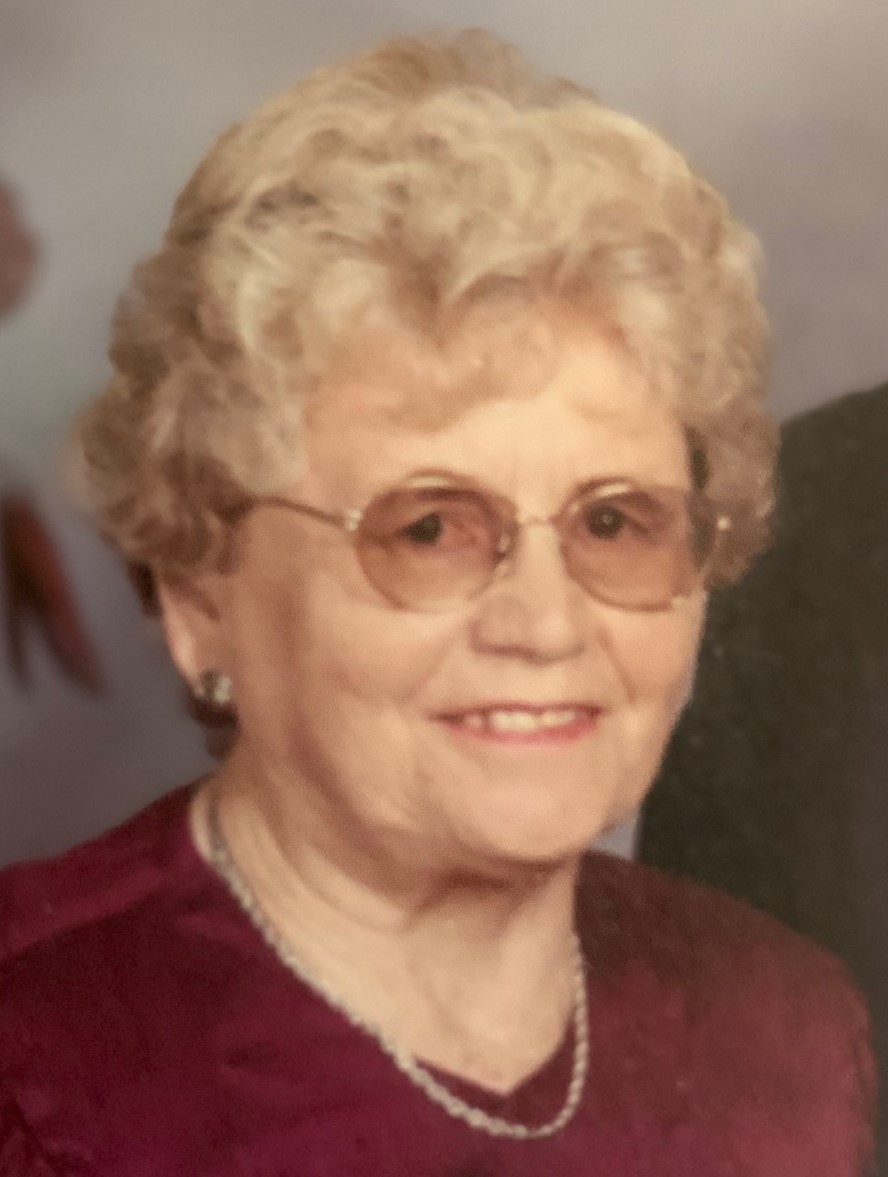 Mrs. Baumer was a dedicated homemaker and farm wife. She had also been employed 18 years at Marwil Products Co. in Fort Loramie until retiring in 1988. She was previously employed 10 years at Stolle Corp. in Sidney. She had been a member of Sts. Peter & Paul Catholic Church and was active in the Rosary Alter Society. She also belonged to the Houston Community Center. In her leisure, Maxine enjoyed making baby blankets, hundreds of rosaries and playing cards.

Mass of Christian Burial will be celebrated 10:30 AM, Wednesday, September 30, 2020, at Sts. Peter & Paul Catholic Church in Newport with Rev. Steven Shoup presiding. Interment will follow at the church cemetery. Friends may call Tuesday 3:00 to 7:00 PM and Wednesday 9:00 to 10:00 AM at Gehret Funeral Home in Fort Loramie. Please wear a mask and practice social distancing at all funeral rites. Memorials may be made to the Houston Rescue and Fire Departments or charities of choice. Private condolences may be expressed at www.gehretfuneralhome.com.