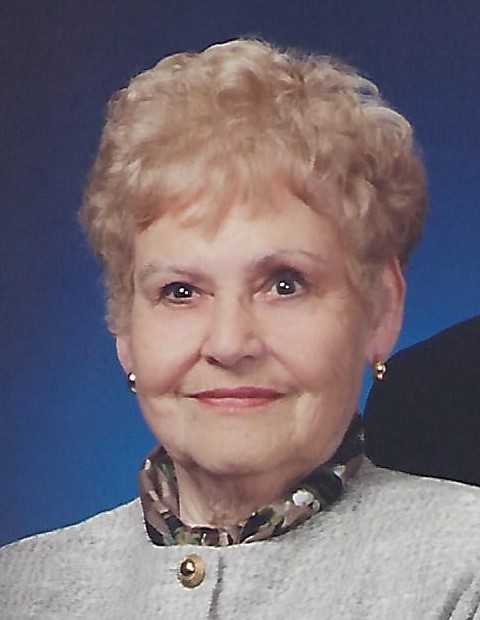 Mary Jane was a 1948 graduate of Fort Loramie High School. She had been a lifelong member of St. Michael Catholic Church where she walked students to morning Mass for many years. She also sang in the Christmas, Easter and funeral choirs. A homemaker, dedicated to the family, Mary Jane was a professional grandma. She was famous for baking cookies and pineapple up-side-down cake. She had a beautiful singing voice and also enjoyed sewing and crossword puzzles.

Mass of Christian Burial will be celebrated 10:30 AM, Friday, June 26, 2020, at St. Michael Church in Fort Loramie with Rev. Steven Shoup presiding. Interment will follow at St. Michael Cemetery. Social distancing will be in practice at all funeral rites. Live-Streaming of services may be viewed at www.nflregion.org. Memorials may be made to the Alzheimer's Association of Miami Valley or charities of choice. Private condolences may be expressed at www.gehretfuneralhome.com