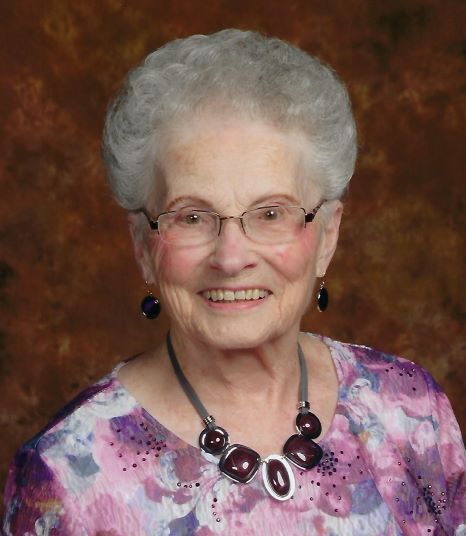 Mary retired in 1979 from Fort Loramie Local School where she had been a cook for nearly twenty years. She was a member of St. Michael Catholic Church and had been past president of St. Ann’s Ladies Sodality. She was also an election poll worker. Mary enjoyed playing cards, ball room dancing and supporting her grandchildren.

Mass of Christian Burial will be celebrated 10:30 AM, Thursday, July 23, 2020, at St. Michael Church in Fort Loramie with Rev. Steven Shoup presiding. Interment will follow at St. Michael's Cemetery. Friends may call Wednesday 3:00 to 7:00 PM and Thursday 9:00 to 10:00 AM at Gehret Funeral Home in Fort Loramie. Social distancing will be required at all funeral rites. Memorials may be made to the Fort Loramie Rescue Squad or charities of choice. Private condolences may be expressed at www.gehretfuneralhome.com.