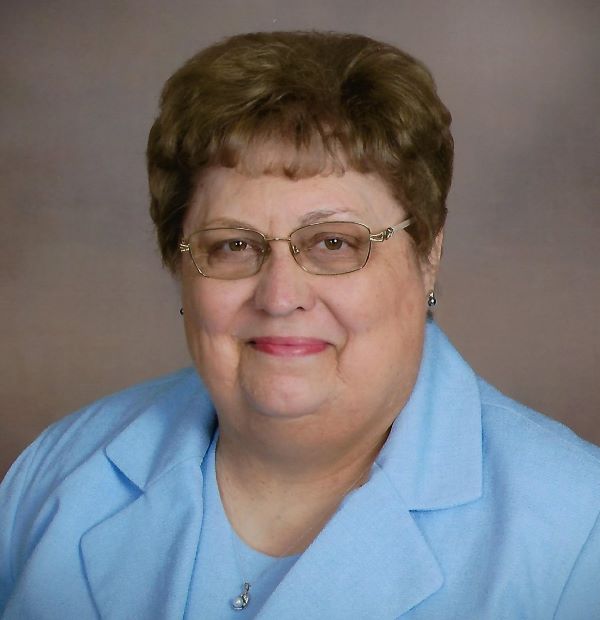 Age 68, of N. County Rd. 25A, Sidney, passed away of natural causes early Tuesday morning, June 23, 2020. She was born May 19, 1952, in Sidney, Ohio, to Dorothy (Wolters) Albers of McCartyville and the late Julius Albers. On August 26, 1972, at Sacred Heart of Jesus Catholic Church in McCartyville, Marlene married Dr. Michael L. Peltier who preceded her in death on October 29, 2015. Surviving are twin daughters, Katherine & Mitchell Treece of Findlay, Karen & Paul Schmerge of Jackson Center and a son, Jonathan & Kim (Bergman) Peltier of Minster along with five grandchildren: Natalie and Colin Treece, twins Katie and Luke Schmerge and Nicholas Peltier; sister-in-law, Vicki Grilliot of Houston and niece, Amanda & Jay McCollum of New Bremen. She was preceded in death by her father & mother-in-law, Lester & Rogene Peltier; brother-in-law, James Grilliot and a niece Kelly Grilliot.

Marlene was a graduate of Anna High School before continuing studies to obtain licensure as a Registered Nurse. She retired in 2015 from the podiatry practice of her late husband, Dr. Michael L. Peltier, in Sidney, where she had been an R.N. and office manager. Previously, she was employed as a R.N. at various hospitals in departments including obstetrics, surgery and neonatal care (NICU) research. Marlene attended Sacred Heart of Jesus Catholic Church and was active in the Rosary Alter Society. She was a member of the Minster Eagles Auxiliary, National Street Rod Assn., a charter member of American Business Women Assn. and the Ohio and the American Podiatric Medical Assn. Auxiliary. She also belonged to numerous agricultural and alpaca organizations. She was a past member of the Sidney Moose. Marlene was a music enthusiast. She enjoyed listening to many genres of music and especially playing her accordion.

Mass of Christian Burial will be celebrated 10:30 AM, Saturday, June 27, 2020, at Sacred Heart Church in McCartyville with Rev. John Tonkin presiding. Social distancing will be in practice. Memorials in Marlene's memory may be made to St. Jude Children's Research Hospital or charities of choice. Flowers and gifts can be delivered to Scared Heart Church in McCartyville, Ohio. Private condolences may be expressed at www.gehretfuneralhome.com.