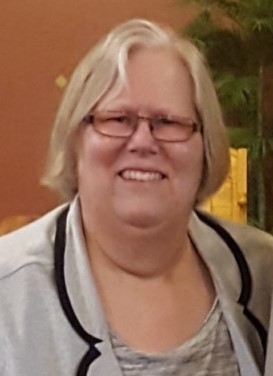 Madonna was a 1970 graduate of Piqua High School. She went on to obtain a BS degree in medical technology at Wright State University in Dayton. In 2017 Madonna retired from the Upper Valley Medical Center in Troy where she had been a medical technologist. She was previously employed at the former Piqua Memorial Medical Center. She was a member of St. Nicholas Catholic Church where she had been a CCD teacher. She also belonged to St. Ann's Ladies Sodality. Madonna was dedicated to her family and life on the farm. She especially enjoyed crafting with her grandchildren, playing cards and bird watching.

Mass of Christian Burial will be celebrated 10:30 AM, Saturday, January 22, 2022 at St. Nicholas Church in Osgood with Rev. David Howard and Rev. Oscar Seger presiding. Interment will follow at St. Martin Cemetery. Friends may call Friday 2:00 to 7:00 PM and Saturday 9:00 to 10:00 AM at Gehret Funeral Home in Fort Loramie. Memorials may be made to the Osgood Area Rescue Squad or Do Good Restaurant Ministries. Private condolences may be expressed at www.gehretfuneralhome.com.