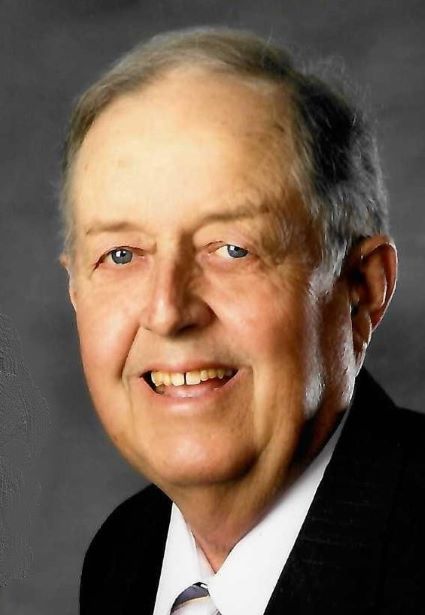 Mr. Ruhenkamp was a US Army Veteran and had been engaged in dairy farming all of his working life. He was a member of Sts. Peter & Paul Catholic Church in Newport and St. Remy Post 661 Catholic War Veterans. Leon enjoyed being outdoors, sitting on the front porch and interacting with his grandchildren.

Mass of Christian Burial will be celebrated 10:30 AM, Thursday, October 21, 2021, at St. Michael Church in Fort Loramie with Rev. Steven Shoup presiding. Interment will follow at St. Michael Cemetery. Friends may call Wednesday 2:00 to 7:00 PM and Thursday 9:00 to 10:00 AM at Gehret Funeral Home in Fort Loramie. Memorials may be made to Everheart Hospice. Private condolences may be expressed at www.gehretfuneralhome.com.