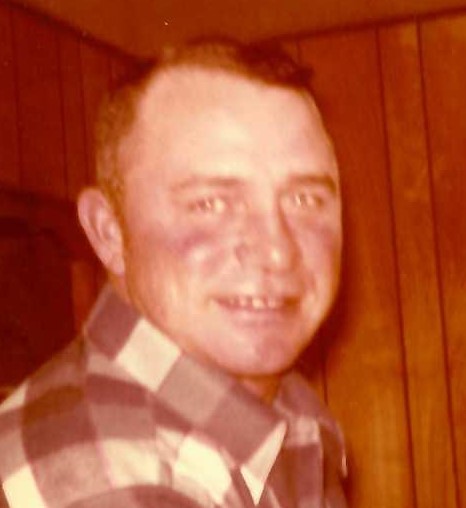 Mr. Geise was engaged in farming all of his working life. He also retired from the Stolle Corporation in Sidney, and for several years, had been a ready-mix delivery driver for Spring Creek Corporation in New Bremen. He was a member of St. Michael Catholic Church. In his leisure, Ken "Goose" enjoyed fishing, hunting, camping, coon hunting, spirited cornhole games and westerns. He especially enjoyed visiting with his family and friends.

Mass of Christian Burial will be celebrated 10:30 AM, Wednesday, December 15, 2021, at St. Michael Church in Fort Loramie with Rev. Steven Shoup presiding. Interment will follow at St. Michael Cemetery. Friends may call Tuesday 3:00 to 7:00 PM and Wednesday 9:00 to 10:00 AM at Gehret Funeral Home in Fort Loramie. Memorials may be made to the Minster Area Life Squad or Rustic Hope. Private condolences may be expressed at www.gehretfuneralhome.com.