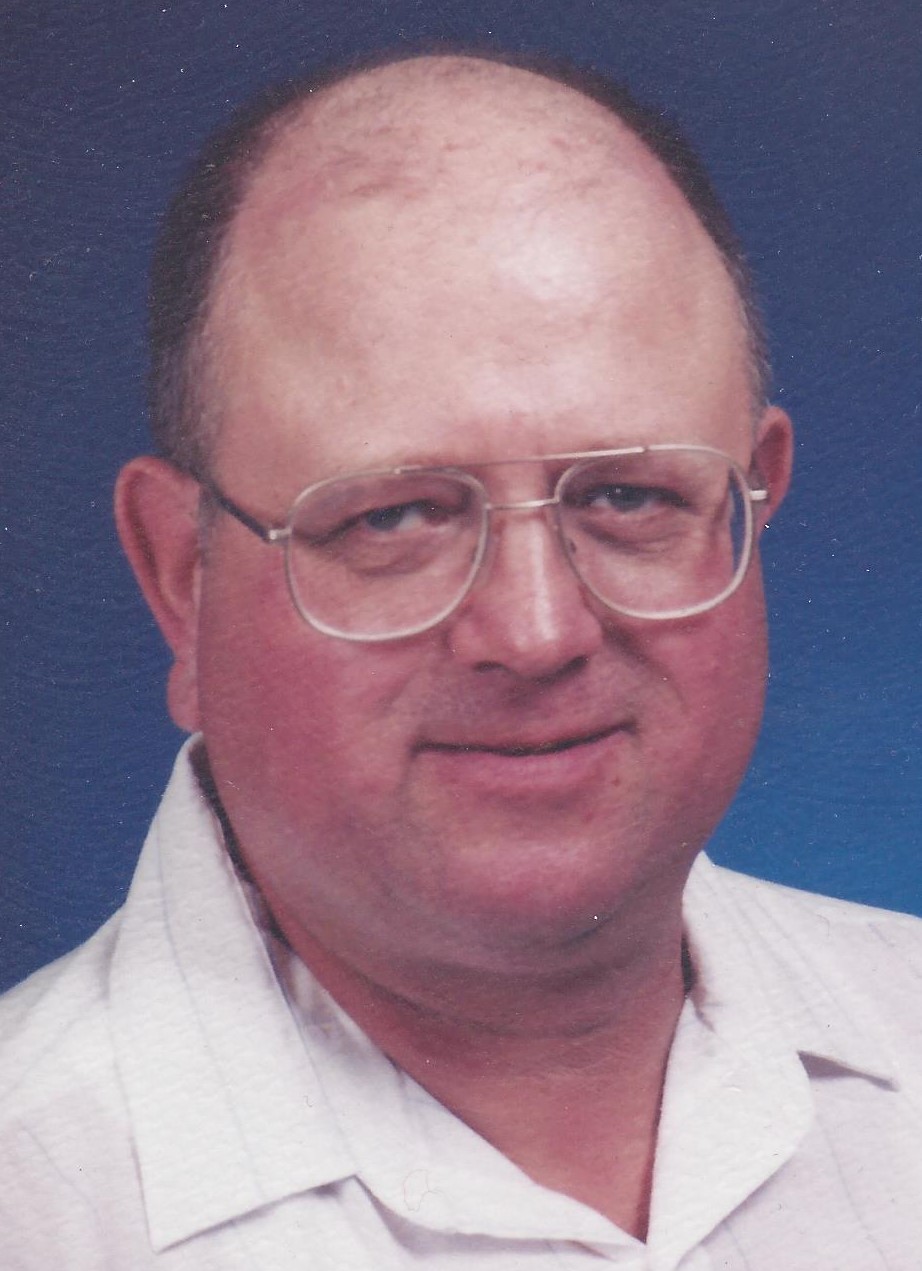 Ken served in US Army for two years during peacetime. He was based in Fort Sam Houston, TX, and had been commissioned as a lineman. Ken was a hazmat tanker truck driver based in Toledo for 30 years. After retiring, he worked for the Bedford Hills Golf Club in Temperance, MI. In his leisure, Ken enjoyed travels with Peg and any opportunity for a round of golf. He had also been a fan of Reds baseball and auto racing.

Funeral Services will be 11:00 AM, Saturday, August 7, 2021, at Gehret Funeral Home in Fort Loramie with Deacon Paul Timmerman presiding. Friends may call Friday 5:00 to 7:00 PM and Saturday 10:00 to 11:00 AM at Gehret Funeral Home. Memorials may be made to Wilson Health Hospice or charities of choice. Private condolences may be expressed at www.gehretfuneralhome.com.