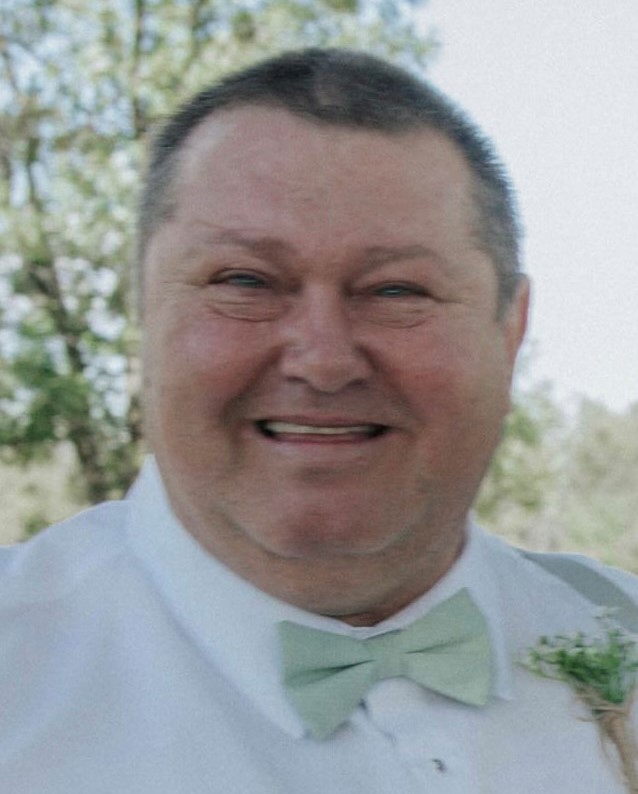 Mr. Brown was a 1984 graduate of Botkins High School. He was a CDL Licensed truck driver for Setex Inc. of St. Marys / Midwest Logistics Systems. He had previously been employed for many years at Moeller Trucking of Maria Stein. Keith enjoyed fishing, hunting and spending time with his kids, grand-kids and friends. He was an avid fan of Ohio State and Indianapolis Colts football as well as UD Flyer basketball. He was also entertained by eight spirited grand-dogs.

An evening Memorial Service will be held 7:00 PM, Thursday, April 21, 2022, at Gehret Funeral Home in Fort Loramie with Deacon Paul Timmerman presiding. Friends may call Thursday 5:00 to 7:00 PM at Gehret Funeral Home. Memorials may be made to charities of choice. Private condolences may be expressed at www.gehretfuneralhome.com.