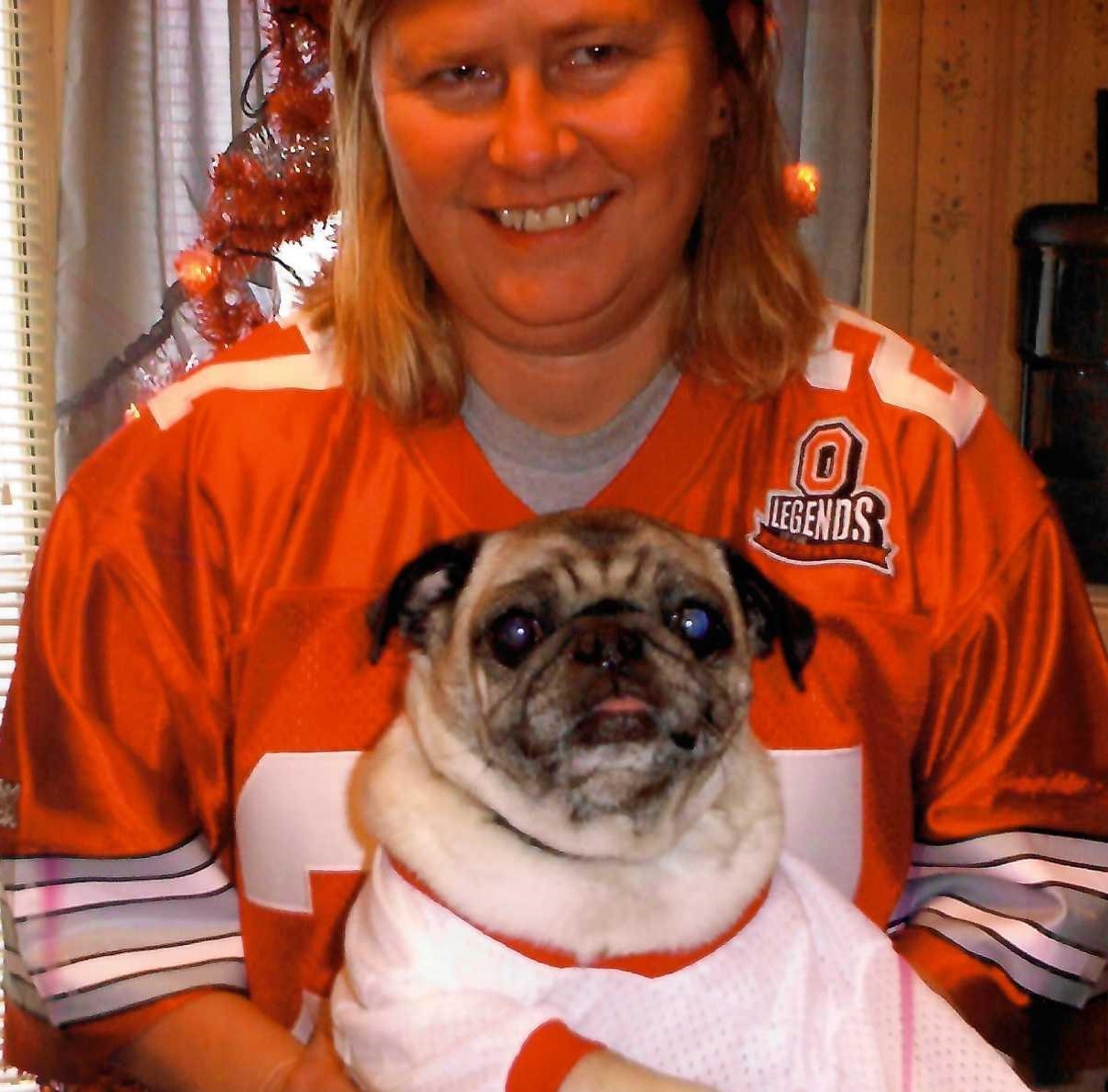 A 1979 graduate of Indian Lake High School, Joyce had been employed several years at the Lake Loramie State Park. She was a member of Emanuel Lutheran Church in Montra. Joyce was an avid Ohio State fan. She also enjoyed being outside and watching for hummingbirds.

A private gathering of remembrance will take place at the discretion of the family. Memorials may be made to the Fort Loramie Rescue Squad, P.O. Box 72, Fort Loramie. Private condolences may be expressed at www.gehretfuneralhome.com.