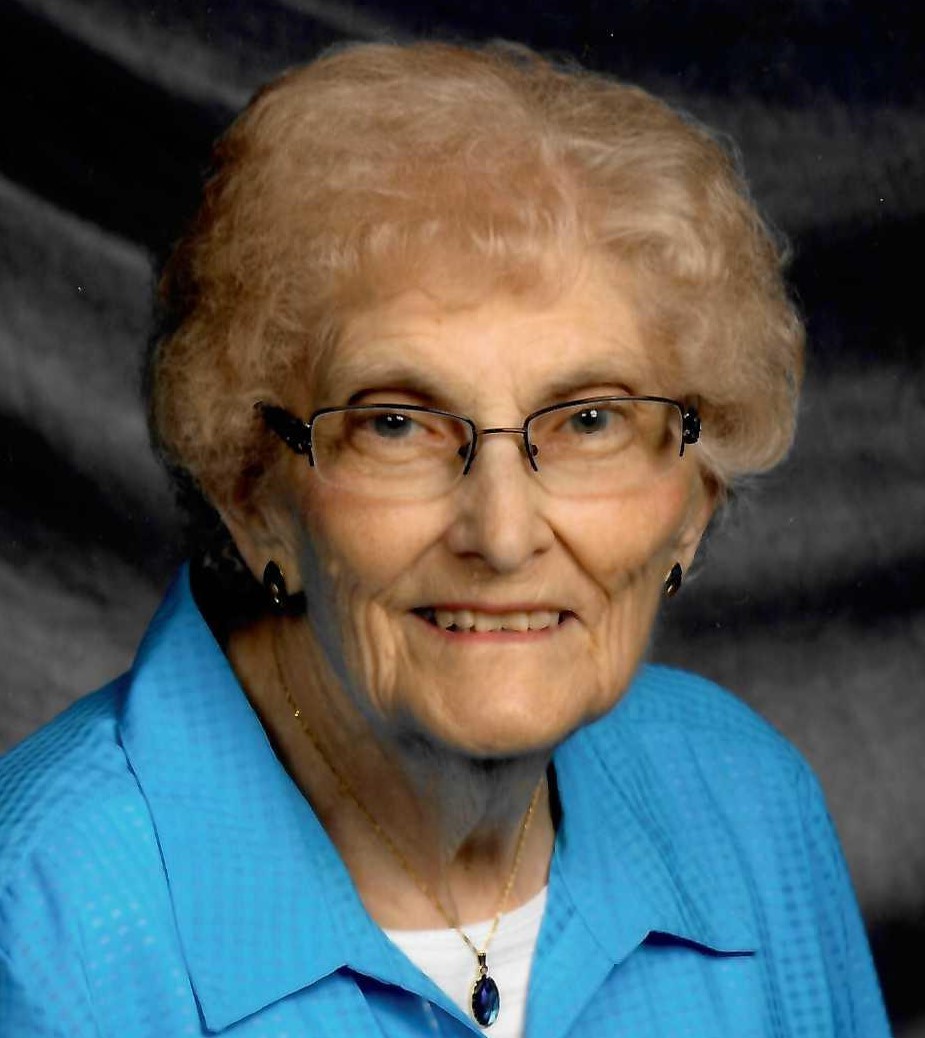 In 1952 Joan graduated from Versailles High School. She retired from Holdheide Electric and Dairy where she had been the office manager for 25 years. Joan was a member of St. Michael Catholic Church where she had been a Eucharistic distributor, prayer line volunteer and funeral choir member. She also belonged to St. Ann's Ladies Sodality and had been an active volunteer for FISH and Holy Angels Soup Kitchen. Joan was a very social person. She enjoyed playing cards with friends and family. She was also a member of the happy homemakers group. She participated in chair volleyball and enjoyed many years of traveling. She was also dedicated to her family and especially enjoyed spending time with her grandchildren.

Mass of Christian Burial will be celebrated 10:30 AM, Friday, June 10, 2022, at St. Michael Church in Fort Loramie with Rev. Steven Shoup presiding. Interment will follow at St. Michael Cemetery. Friends may call Thursday 3:00 to 8:00 PM and Friday 9:00 to 10:00 AM at Gehret Funeral Home in Fort Loramie. Memorials may be made to the Fort Loramie Fire Department or Fort Loramie Rescue Squad. Private condolences may be expressed at www.gehretfuneralhome.com.