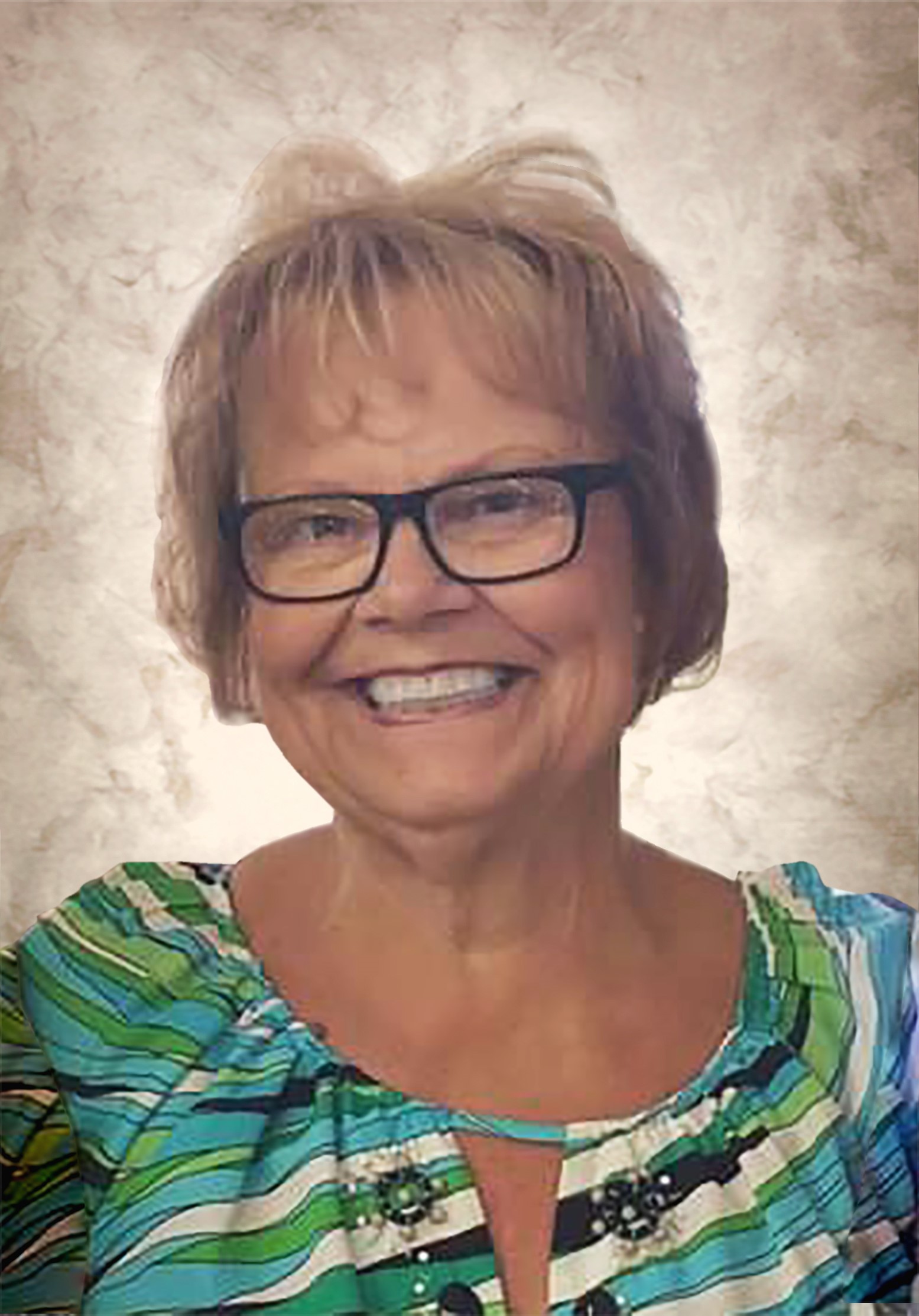 Age 75, of Linden Street, Anna, passed away of natural causes early Saturday morning, May 2, 2020, at the Wilson Health Hospital ER in Sidney, Ohio. She was born January 14, 1945, in Celina, Ohio, to the late Leonard & Marie (Post) Koesters. On July 8, 1967, at St. Wendelin Catholic Church in Wendelin, Joan married Gerald "Hap" Brunswick who survives.

Joan was a 1963 graduate of St. Henry High School. In 2014, she retired from Wilson Health Hospital where she had been a STNA for 20 years. She previously owned and operated the J & H Superette store in Sidney (also 20 years). She was a member of Sacred Heart of Jesus Catholic Church in McCartyville and the St. Henry girls card club. Joan was dedicated to her family and especially enjoyed her grandchildren. She also enjoyed playing cards and an occasional casino visit.

Graveside Services will be 11:00 AM, Wednesday, May 6, 2020, at St. Martin Cemetery in Osgood with Rev. Stephen Mondiek presiding. Memorials in Joan’s memory may be made to charities of choice. Private condolences may be expressed at www.gehretfuneralhome.com.