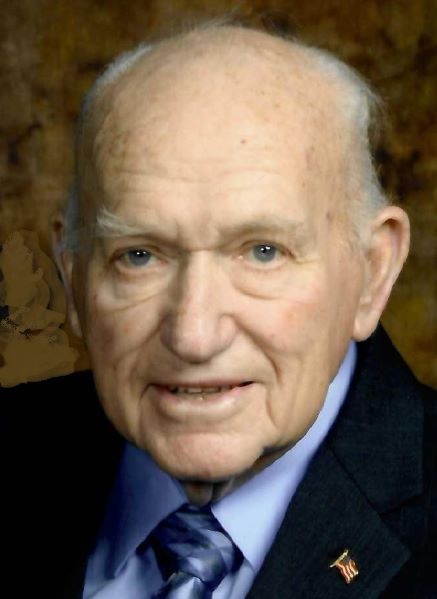 He was preceded in death by two granddaughters, one great-grandson and one sister, Dolores Shotz as well as brothers & sisters-in-law: Vitalis Magoto, Norbert Magoto, Wilbur Shotz, Paul & Volunta Buehler and Mark & Barbara Buehler.

Mr. Bornhorst was a 1951 graduate of Fort Loramie High School before serving in the US Army during the Cold War period. He was engaged in farming all of his working life, primarily raising swine and grain. He had been an active member of St. Michael Catholic Church where he served multiple terms on the parish council and finance commission. Jim served on the Fort Loramie Local School Board of Education for eight years and had been a past president for two terms. He was a McLean Township Clerk for eight years, served on the Shelby County Senior Fair Board, and had been a member of the Fort Loramie American Legion Post #355. He was a founding member of both the GYM committee, the (Bender's Park) Old Time Fourth of July committee, and also organized the Fort Loramie Livestock 4-H Club that recently achieved its 70th anniversary. Jim volunteered many hours during the construction of the first cinder track as well as during the construction of the new high school. He enjoyed playing cards, fishing and attending his family's school events. Jim often impressed upon his family the importance of leaving things better then you found them, just as he had always done.