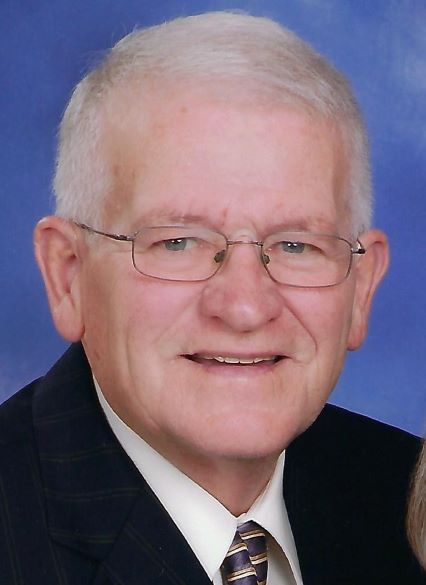 Henry served in the Ohio Army National Guard. He was a punch press operator and truck driver most of his working life. Over the years he had been employed at Baumfolder of Sidney, Midmark Medical of Versailles and New Idea of Coldwater. Henry was a member of St. Augustine Catholic Church where he had been an usher for 40 years. After 32 years of service he retired from the Minster Volunteer Fire Department. Henry belonged to the Minster Fraternal Order of Eagles Lodge #1391 and served on several Oktoberfest committees. Years ago, he had been active in Boy Scouts and Cub Scouts. Henry was an all-around handy-man, he was an active recycler and just enjoyed being busy working. He would take on projects for anyone that needed something and was notably good at plumbing and electrical work. Henry also enjoyed attending his children and grandchildren's sporting events.

Mass of Christian Burial will be celebrated 10:00 AM, Monday, August 10, 2020, at St. Augustine Church in Minster with Rev. Frankline Rayappa presiding. Interment will follow at St. Augustine Cemetery. Friends may call Sunday 3:00 to 6:00 PM and Monday 8:30 to 9:30 AM at Gehret Funeral Home in Fort Loramie. Please wear a mask and practice social distancing at all funeral rites. Memorials may be made to the Minster Fire Department, Minster Life Squad or the Center for Neurological Development in Burkettsville. In Henry’s honor, the Olberding family especially request that everyone would consider becoming a registered organ donor. Private condolences may be expressed at www.gehretfuneralhome.com.