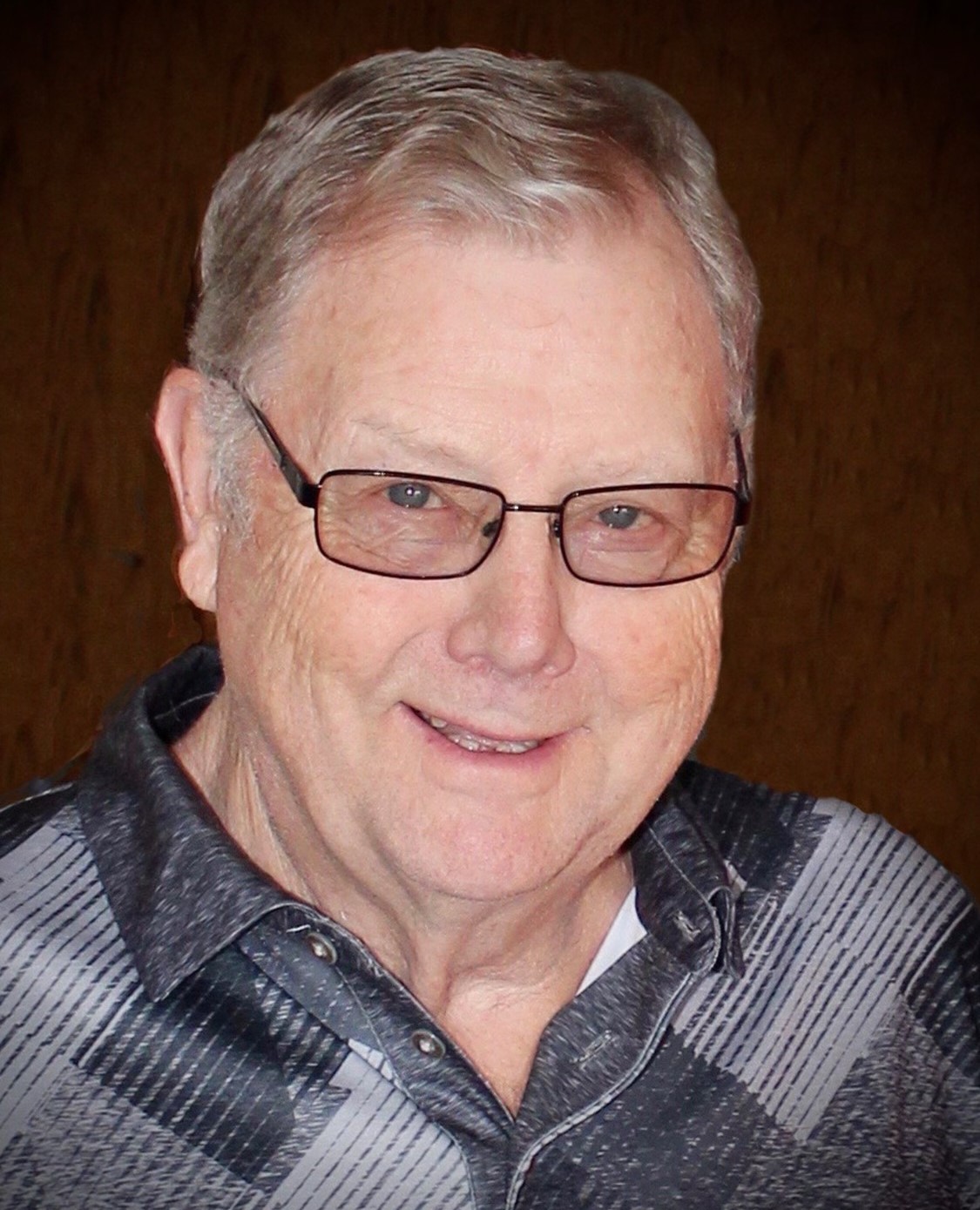 Services
May 1 | Visitation May 1 | Memorial Service

Jerry was a 1959 graduate of Marion Local High School. He served in the US Army Reserves during the Vietnam era. Jerry owned and operated Cottonwood Lakes Campground for more than 20 years, and had also been a freelance electrician and plumber. He was a member of St. Nicholas Catholic Church, the Osgood American Legion, Versailles Fraternal Order of Eagles and the Celina Moose Lodge. Jerry was an outdoor enthusiast having enjoyed hunting and fishing all of his life. He loved spending time with his family, playing cards and traveling. Most of all, Jerry enjoyed raising his daughters as well as the many friendships he fostered at Cottonwood Lakes Campground.

A memorial Mass will be celebrated 10:30 AM, Saturday, May 1, 2021, at St. Nicholas Church in Osgood with Rev. David Howard presiding. Interment of cremains will follow at St. Martin Cemetery. Family and friends may take part in a luncheon at the Osgood Legion following interment services. In lieu of flowers, memorials may be made to charities of choice. Private condolences may be expressed at www.gehretfuneralhome.com.