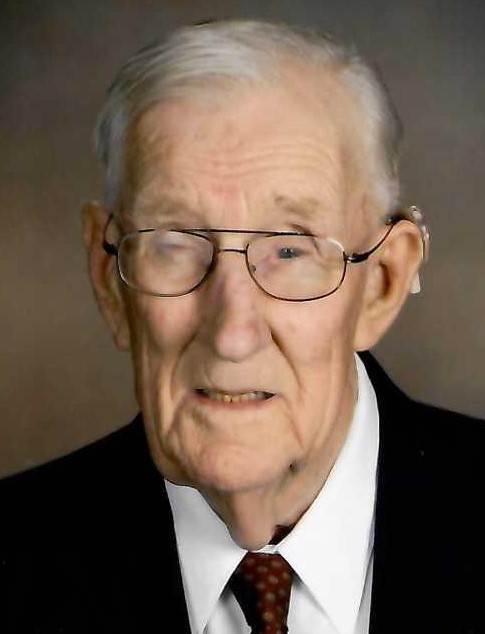 Mr. Mescher was a US Army Veteran of the Korean War. He retired from dairy farming in 2016 and had been engaged in farming all of his working life. He was a member of St. Louis Catholic Church, the Maria Stein American Legion and a past board member of the Darke County Farm Bureau. Gene was an avid reader. He also enjoyed playing cards, working puzzles and especially carpentry. Over the years, the treasure trove of items he built for family and friends included 300 toy barns.

Mass of Christian Burial will be celebrated 10:30 AM, Thursday, February 18, 2021, at St. Louis Church in North Star with Rev. David Howard presiding. Interment will follow at St. Louis Cemetery. Friends may call Wednesday 3:00 to 7:00 PM and Thursday 9:00 to 9:45 AM at Gehret Funeral Home in Fort Loramie. Use of face masks and social distancing will be necessary at all funeral rites. Memorials may be made to the Osgood Life Squad, Rustic Hope or charities of choice. Private condolences may be expressed at www.gehretfuneralhome.com.