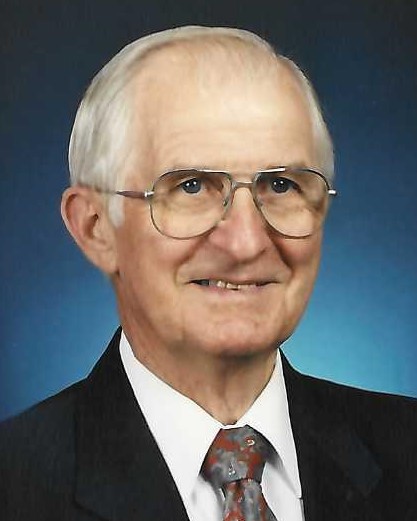 Mr. Berning served as Corporal in the US Army during the Korean War. He then served in the Army Reserves for four years. Gene retired from Roettger Hardwood Inc. of Kettlersville, where he had been a custom cabinet maker. He was a member of St. Michael Catholic Church and the former St. Patrick Church where he served as St. Patrick's cemetery custodian for 25 years. He had also been a life member of the Fort Loramie American Legion Post 355. Gene was an outdoor enthusiast. He especially enjoyed hunting and fishing.

Mass of Christian Burial will be celebrated 10:30 AM, Monday, December 19, 2022, at St. Michael Church in Fort Loramie with Rev. Stephen Mondiek presiding. Interment will follow at St. Michael's Cemetery. Friends may call Sunday 3:00 to 6:00 PM and Monday 9:00 to 10:00 AM at Gehret Funeral Home in Fort Loramie. Memorials may be made to Glenmary Home Missioners or charities of choice. Private condolences may be expressed at www.gehretfuneralhome.com.