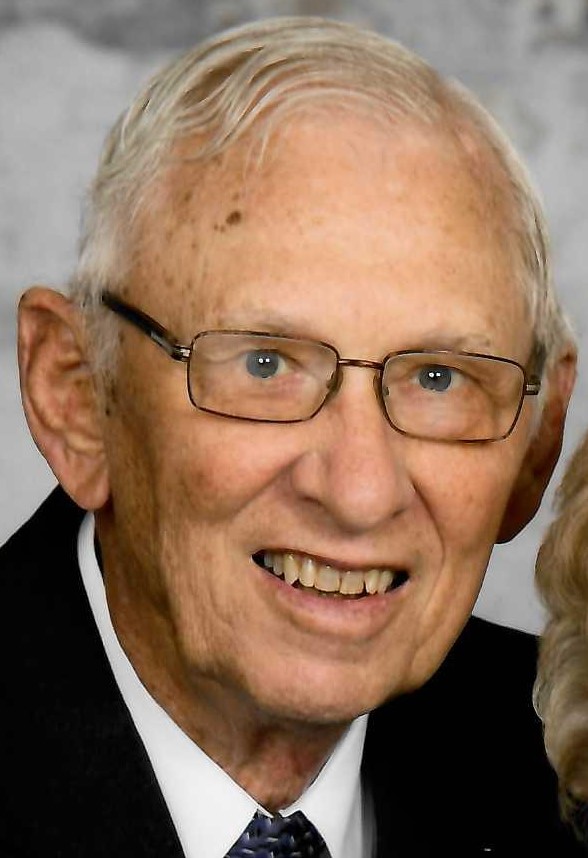 Mr. Poeppelman served in the US Army during peacetime following the Korean War, and had been stationed in Japan for two years. He retired in 1999 from Sidney Tool & Die where he had been employed 34 years as a machinist. He was a member of St. Nicholas Catholic Church, Farm Power of the Past, Buckeye Farm Antiques and the Poor Boys Tractor Pullers. He was also a Lake Loramie Fall Harvest volunteer and served on the Yorkshire Village Council for many years. Ernie was a jack of all trades. He loved his family and polka dancing with Ginny, his wife of nearly 60 years. He also enjoyed collecting, restoring and showcasing vintage farm equipment, especially Cockshutt tractors.

Public Graveside Services will take place 10:30 AM, Friday, September 25, 2020, at St. Martin Cemetery in Osgood with Rev. David Howard presiding. Due to COVID-19, there will be no public visitation. Memorials may be made to JDRF / Juvenile Diabetes Research Foundation, State of The Heart Hospice or Do Good Restaurant Ministries. Private condolences may be expressed at www.gehretfuneralhome.com.