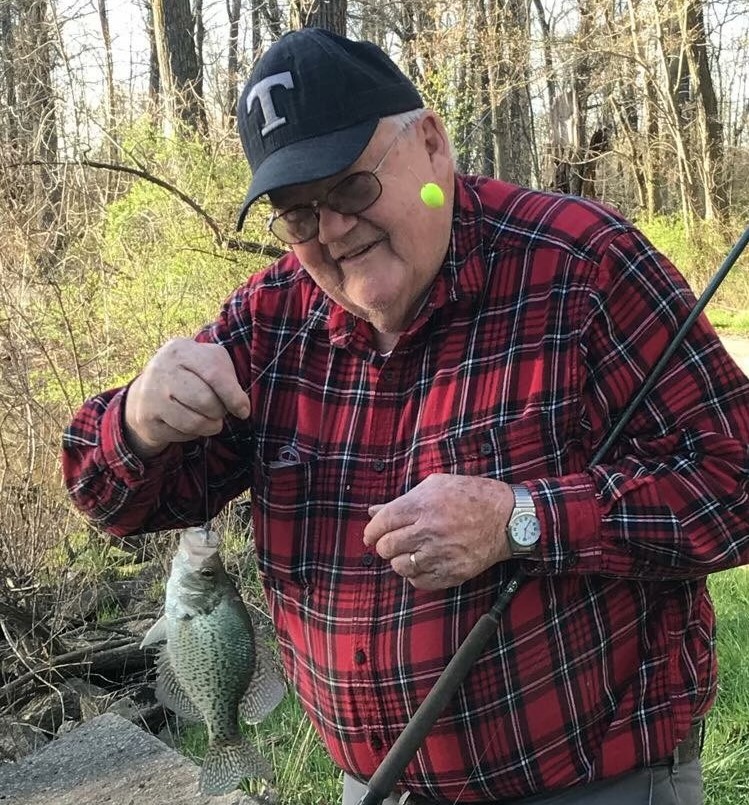 Mr. Smith was a 1955 graduate of Rhea County High School of Evensville, TN. Shortly following the Korean War, Earl served in the US Air Force and had been stationed in Japan for 27 months. In 1995, he retired from the Marwil Products Co. in Fort Loramie where he had been employed 40 years. Earl was a member of Sts. Peter & Paul Catholic Church and a past member of St. Remy Knights of Columbus. In his leisure, Earl enjoyed fishing and playing cards, especially Pinochle.

Mass of Christian Burial will be celebrated 11:00 AM, Saturday, October 16, 2021, at Sts. Peter & Paul Church in Newport with Rev. Steven Shoup presiding. Interment will follow at the church cemetery. Friends may call Saturday 9:00 to 10:30 AM at Gehret Funeral Home in Fort Loramie. Memorials may be made to the Fort Loramie Rescue Squad. Private condolences may be expressed at www.gehretfuneralhome.com.