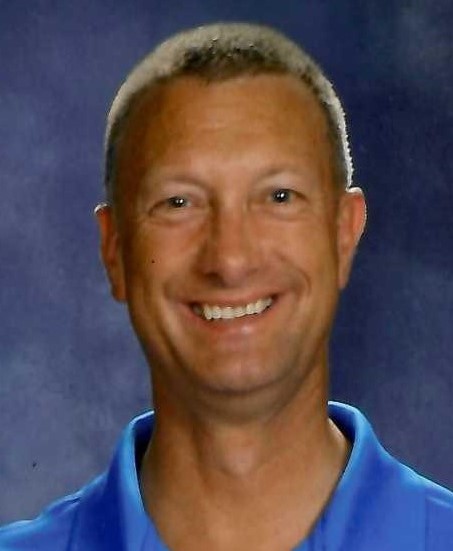 Doug was a 1984 graduate of Marion Local High School. He then enlisted in US Army and had been briefly stationed in Germany. Doug acquired an associate degree from Hocking College in Nelsonville where he studied natural resources / water & waste water management. He is employed at the Darke County Soil & Water Conservation District office in Greenville. Doug was a member of St. Denis Catholic Church and a past member of the North Star American Legion. He was passionate about following his sons’ high school and college sports events. Whatever the city, whatever the state, he wouldn’t miss a track and field event, football game or basketball game. Doug also enjoyed grooming the property and tinkering with repairs around the house.

Mass of Christian Burial will be celebrated 10:30 AM, Thursday, December 10, 2020, at St. Denis Church in Versailles with Rev. James Simons presiding. Interment will follow at St. Valbert Cemetery. Friends may call Wednesday 3:00 to 7:00 PM at Gehret Funeral Home in Fort Loramie. Please wear a mask and practice social distancing at all funeral rites. Memorials may be made to charities of choice. Private condolences may be expressed at www.gehretfuneralhome.com.