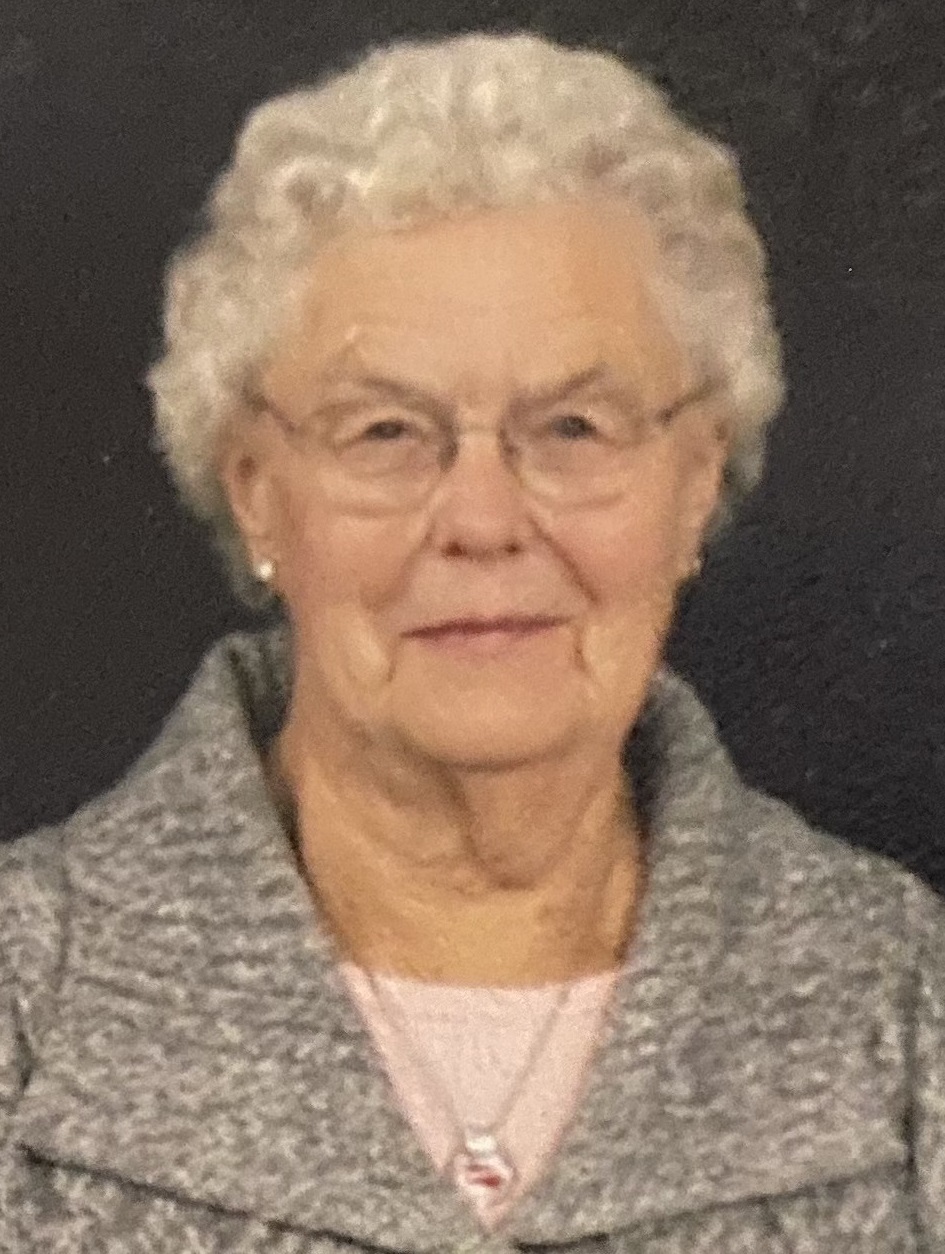 Mrs. Albers had been a dedicated homemaker and farm wife. She was a member of Sacred Heart of Jesus Catholic Church and the Altar Rosary Sodality. Dorothy enjoyed sewing, gardening and especially interacting with her family.

Mass of Christian Burial will be celebrated at 10:30 AM, Monday, August 15, 2022, at Sacred Heart of Jesus Church in McCartyville with Fr. Jarred Kohn presiding. Interment will follow at the church cemetery. Family and friends may call Sunday 2:00 to 6:00 PM at Gehret Funeral Home in Fort Loramie and Monday 9:00 to 10:00 AM in the Sacred Heart Church gathering room. Memorials may be made to St. Jude Children's Research Hospital. Private condolences may be expressed at www.gehretfuneralhome.com.