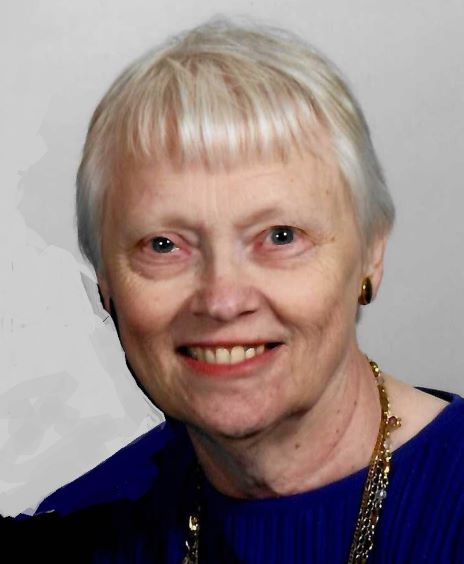 Doris was 1962 graduate of Fort Loramie High School. She had been a member of Sts. Peter & Paul Catholic Church where she taught CCD (Confraternity of Christian Doctrine) 13 years and made thousands of mission rosaries. She also belonged to the Rosary Alter Society. Mrs. Kramer was a dedicated homemaker. She enjoyed the company of her family and grandchildren. Doris also enjoyed playing cards, sewing, oil painting, singing and playing the organ.

Mass of Christian Burial will be celebrated 10:30 AM, Thursday, October 20, 2022, at Sts. Peter & Paul Church in Newport with Rev. Aaron Hess presiding. Interment will follow at the church cemetery. Family and friends may call Wednesday 2:00 to 7:00 PM and Thursday 9:00 to 10:00 AM at Gehret Funeral Home in Fort Loramie. Memorials may be made to charities of choice. Private condolences may be expressed at www.gehretfuneralhome.com.