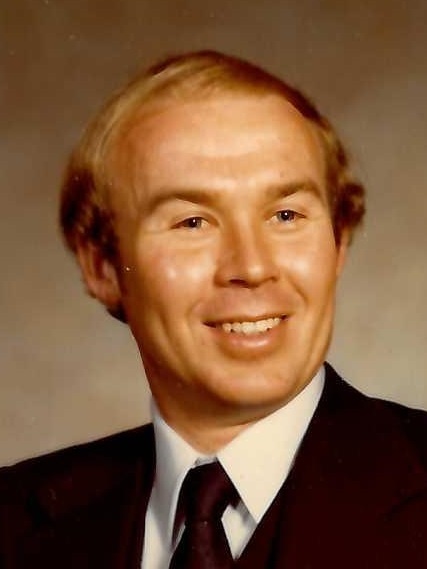 Age 74, formerly of Troy, passed away of natural causes late Thursday evening, December 1, 2022, at The Preserve at Beavercreek, in Beavercreek, Ohio, where he had been a resident for nearly one year. He was born September 13, 1948, in Piqua, Ohio, to the late Clem & Juliana (Giere) Gehret. On June 28, 1980, in Piqua, Don married Constance "Connie" (Shawler) Gehret who survives in Fairborn. Also surviving are four children: Andrew & Rebecca Gehret of Livingston, KY, Stacy & Brian Hale of Beavercreek, Sarah & James Cooper of Kennesaw, GA, and Rachel Mauntler of Tipp City; nine grandchildren: Briana, Madison and Hunter Gehret, Archer and Forrest Hale, Grace and Ava Cooper, Annabelle and Autumn Mauntler; sisters & brothers-in-law: Judy & Dale McClure of Kettering, Linda Jones of Englewood, Zenia Shawler of Arlington, VA, and Margaret & David Bates of Piqua along with numerous nieces, nephews and cousins. He was preceded in death by one brother, David Gehret and two brothers-in-law, Bill Jones and David Shawler.

Mr. Gehret was a 1967 graduate of Fort Loramie High School. He had also been a US Army Veteran of the Vietnam War serving in Germany as Military Police. In 2002, Don retired from Copperweld (Miami Industries) of Piqua, where he had been a crane operator and maintenance technician for 32 years. He attended St. Patrick Catholic Church in Troy, Ginghamsburg Church in Tipp City and had been a past member of the AMVETS of Troy and the Troy Fish & Game Club. In his leisure, Don enjoyed reading, listening to classic country music as well as hunting, fishing and swimming.

Funeral Services will be 11:00 AM, Thursday, December 8, 2022, at Gehret Funeral Home in Fort Loramie with Deacon Paul Timmerman presiding. Interment of cremains will follow at Miami Memorial Park in Covington. Family and friends may call Thursday 9:30 to 11:00 AM at Gehret Funeral Home. Memorials may be made to Miami Valley Alzheimer's Association (www.alz.org/dayton). Private condolences may be expressed at www.gehretfuneralhome.com.