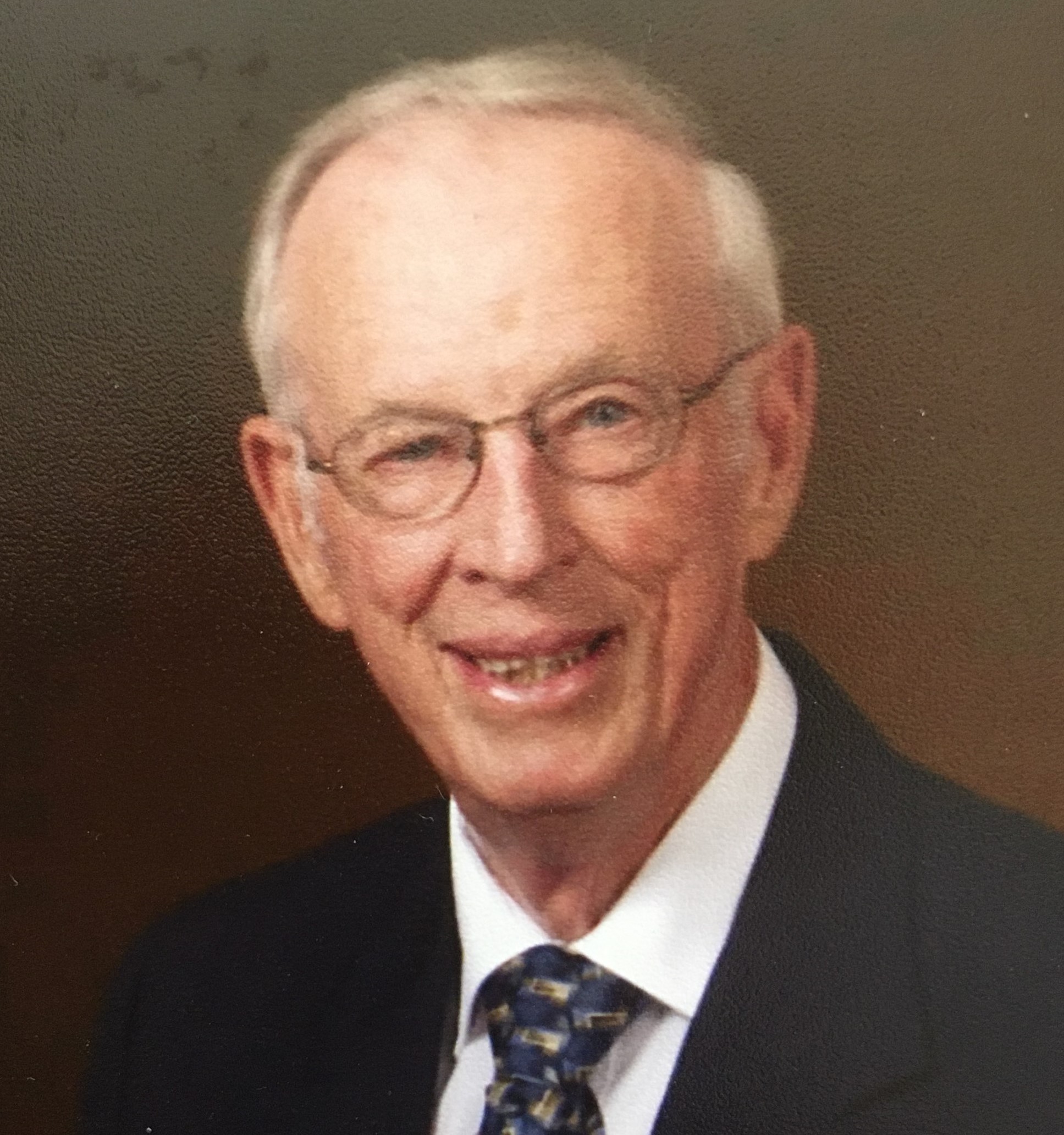 Mr. Barga was a 1948 graduate of Versailles High School. He then served in the U.S. Air Force during the Korean War. David was retired from New Idea in Coldwater since 1995, and had also been engaged in farming all of his working life. David was a life-long member St. Louis Catholic Church and had been active in the St. Louis Holy Name Society. He also belonged to the North Star American Legion and Versailles Fraternal Order of Eagles. David was a devoted husband, loving father, and proud grandfather who valued spending time with his family. He was also proud of the Barga home-place being listed as an Ohio Century Farm. In his leisure, Dave combined his farm maintenance skills with artistic creativity by welding sculptures.

Mass of Christian Burial will be celebrated 10:30 AM, Wednesday, July 1, 2020 at St. Louis Church in North Star with Rev. David Howard presiding. Interment will follow at St. Louis Cemetery with military honors provided by the North Star American Legion. Family and friends may call Tuesday 3:00 to 7:00 PM and Wednesday 9:00 to 9:45 AM at Gehret Funeral Home in Fort Loramie. SOCIAL DISTANCING will be required at all funeral home, church and cemetery activities. Memorials may be made to the North Star American Legion, State of The Heart Hospice or charities of choice. Private condolences may be expressed at www.gehretfuneralhome.com.