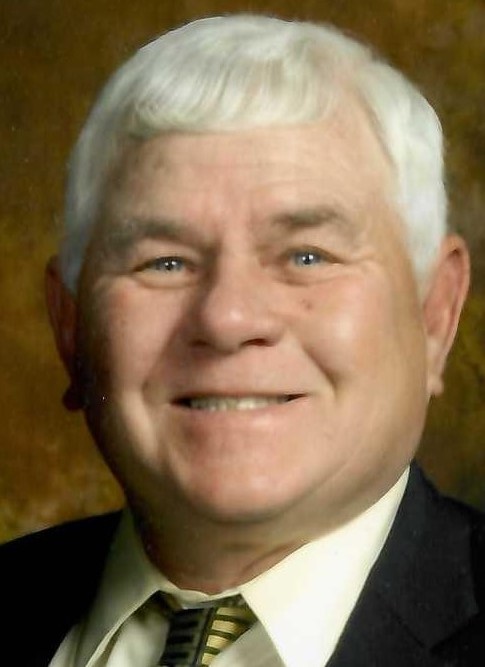 Mr. Siegel was a 1977 graduate of Fort Loramie High School. In 2009, he retired from The Dannon Company in Minster where he had been employed 30 years. Years ago, he worked at the former Busse's Meat Market in Fort Loramie. Dale was a member of St. Michael Catholic Church, the Newport Sportsman's Club and Shelby County Coon Hunters. He also recently served on the Cynthian Township zoning board. An avid outdoorsman, Dale enjoyed hunting, fishing, trapping, farming and surveying for arrowheads.

Mass of Christian Burial will be celebrated 10:30 AM, Wednesday, September 9, 2020, at St. Michael Church in Fort Loramie with Steven Shoup presiding. Interment will follow at St. Michael Cemetery. Friends may call Tuesday 3:00 to 7:00 PM and Wednesday 9:00 to 10:00 AM at Gehret Funeral Home in Fort Loramie. Please wear a mask and practice social distancing at all funeral rites. Memorials may be made to charities of choice. Private condolences may be expressed at www.gehretfuneralhome.com.