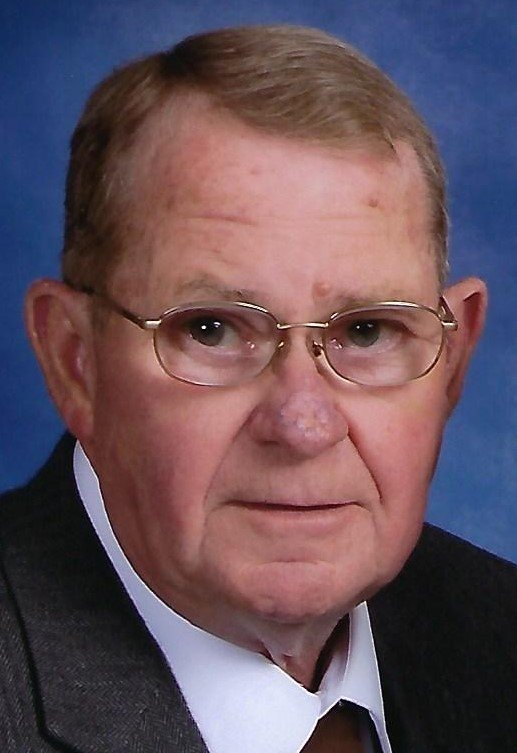 Mr. Gehret was a 1962 graduate of Versailles High School prior to attending the Dayton Barber College. He served in the US Army Reserves having completed active duty training at Aberdeen Maryland. In 2009 Cy retired from the Minster Machine Co. where he had been employed 43 years. He had also been owner and operator of Cy's Barber Shop since 1976. Cy was a member of St. Nicholas Catholic Church, the Versailles Fraternal Order of Eagles and the North Star American Legion. For many years Cy had been chairman of the chicken dinners and bean bake fundraisers. He was also a dedicated, 7-gallon blood donor. An avid Indy Car fan, Cy held season tickets for 50 years. He also enjoyed fishing, cutting hair, and playing euchre or poker with family and friends. But closer to his heart were his grandchildren. When they were small, he entertained them with garden "tractor" wagon rides and of course a hand full of smarties. As they grew older, he was entertained by following their school and sporting activities.

Private Graveside Services will be held at St. Martin Cemetery in Osgood with Rev. David Howard presiding. Memorials in Cy’s memory may be made to the Cancer Association of Darke County, Osgood Life Squad or North Star American Legion. Private condolences may be expressed at www.gehretfuneralhome.com.