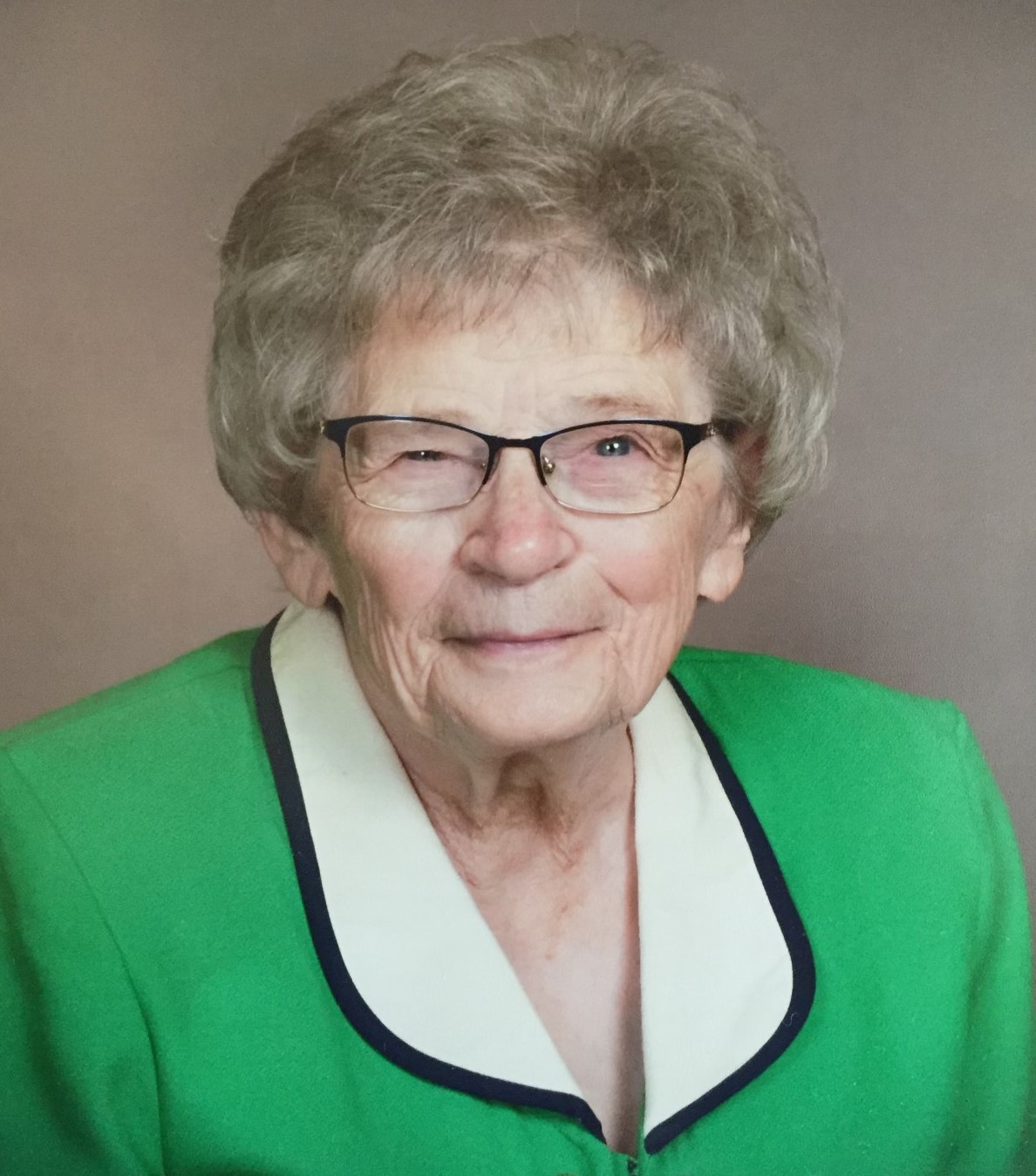 Chris was a 1947 graduate of Fort Loramie High School. She had always been a dedicated homemaker and farm wife. She enjoyed helping out at Al's Place and years ago, had been a cook at Heritage Manor Nursing Center in Minster. Chris was a member of St. Remy Catholic Church where she belonged to the former Ladies Sodality and for several years had been the parish rectory housekeeper. She was also a retired Houston Rescue Squad trustee. Chris enjoyed baking pies and gardening. She also loved playing cards and nurturing all of her grandchildren.

Mass of Christian Burial will be celebrated 10:30 AM, Tuesday, April 26, 2022, at St. Remy Catholic Church in Russia with Rev. Martin Fox presiding. Interment will follow at the church cemetery. Friends may call Monday 2:00 to 8:00 PM and Tuesday 9:00 to 9:45 AM at Gehret Funeral Home in Fort Loramie. Memorials may be made to Wilson Health Hospice or EWTN. Private condolences may be expressed at www.gehretfuneralhome.com.