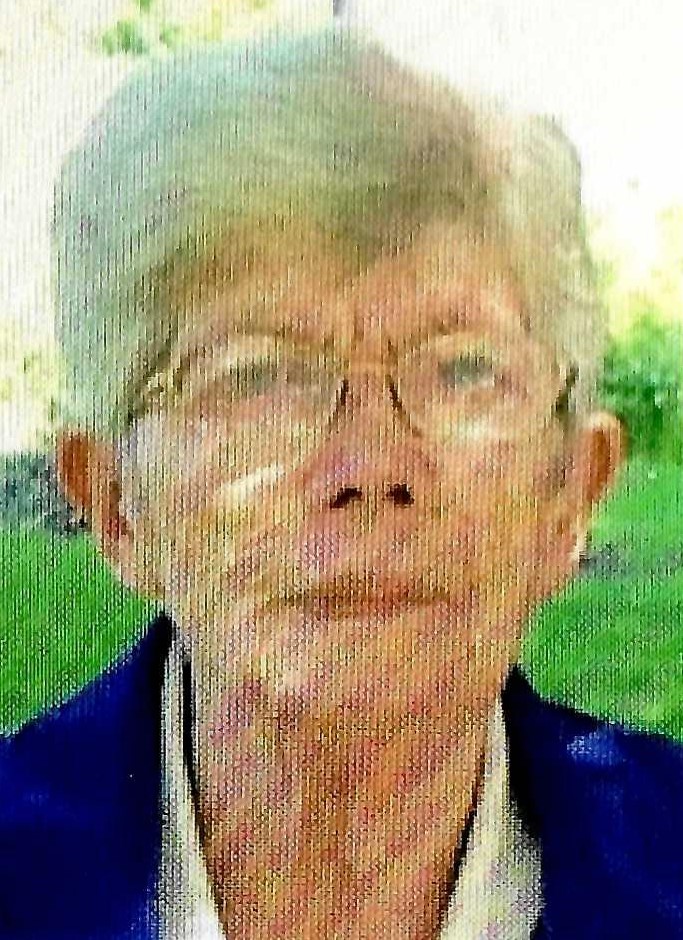 Clara was a 1952 graduate of St. Marys Memorial High School and had been a dedicated homemaker. She was an avid reader and also enjoyed crossword puzzles, listening to country music, taking walks with family and friends as well as cooking for family and friends.

Funeral services will be 11:00 AM, Wednesday, May 26, 2021, at Gehret Funeral Home in Fort Loramie with Pastor Scott Johnson presiding. Interment will follow at Houston Cemetery. Friends may call Tuesday 3:00 to 7:00 PM and Wednesday 10:00 to 11:00 AM at Gehret Funeral Home. Memorials may be made to the Heritage Center activity department or charities of choice. Private condolences may be expressed at www.gehretfuneralhome.com.