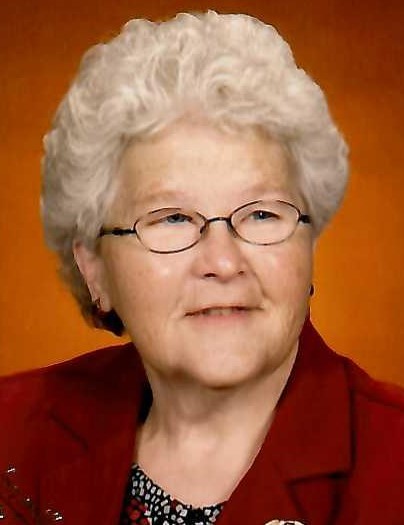 Carol was a 1961 graduate of Anna High School. In 2006, she retired from Heritage Manor Nursing Center in Minster where she had been employed 20 years. She previously worked at the former Fisher Cheese Co. in Wapakoneta. She was a member of St. Peter's Church where she had been active in Lay Life in Work ministries and also taught Sunday School. Years ago, she was active in the New Bremen Band Boosters. In her leisure, Carol enjoyed harness racing, playing cards and bingo.

Funeral Services will be 10:30 AM, Saturday, September 11, 2021, at St. Peter's Church in New Bremen with Pastor Ed Rinehart presiding. Interment will follow at German Protestant Cemetery. Friends may call Friday 4:00 to 8:00 PM at Gehret Funeral Home in Fort Loramie and Saturday 9:30 to 10:30 AM at the church. Memorials may be made to the New Bremen Emergency Squad or St. Peter's Church. Private condolences may be expressed at www.gehretfuneralhome.com.