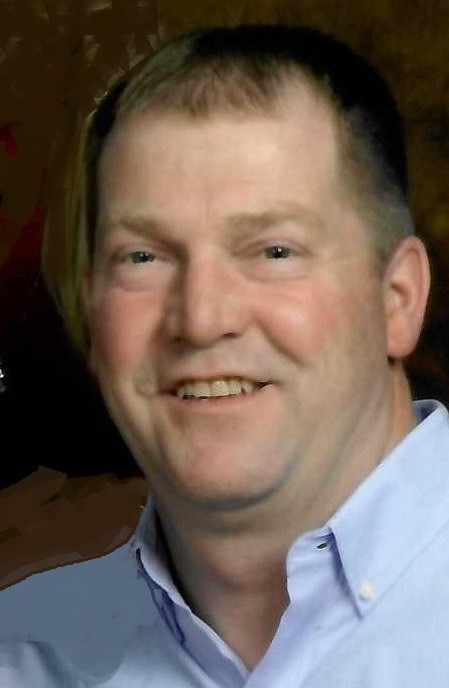 Mr. Ruhenkamp was a 1988 graduate of Fort Loramie High School and the Upper Valley JVS in Piqua where he studied machine trades. He was co-owner of Ruhenkamp Farms and had been engaged in swine and grain farming all of his working life. Until 2009, he had also been employed at Honda in Anna for 20 years. He was a member of St. Michael Catholic Church and the Shelby County Pork Producers. Bryan loved anything to do with farming. He especially enjoyed following his children's 4H and OH Pig competition activities. He also enjoyed boating and visiting with his family and friends.

Mass of Christian Burial will be celebrated 10:30 AM, Monday, February 7, 2022, at St. Michael Church in Fort Loramie with Steven Shoup presiding. Interment will follow at St. Michael Cemetery. Friends may call Sunday 2:00 to 8:00 PM and Monday 9:00 to 10:00 AM at Gehret Funeral Home in Fort Loramie. Memorials may be made to the Fort Loramie Rescue Squad, Fort Loramie Fire Department or Do Good Restaurant Ministries. Private condolences may be expressed at www.gehretfuneralhome.com.