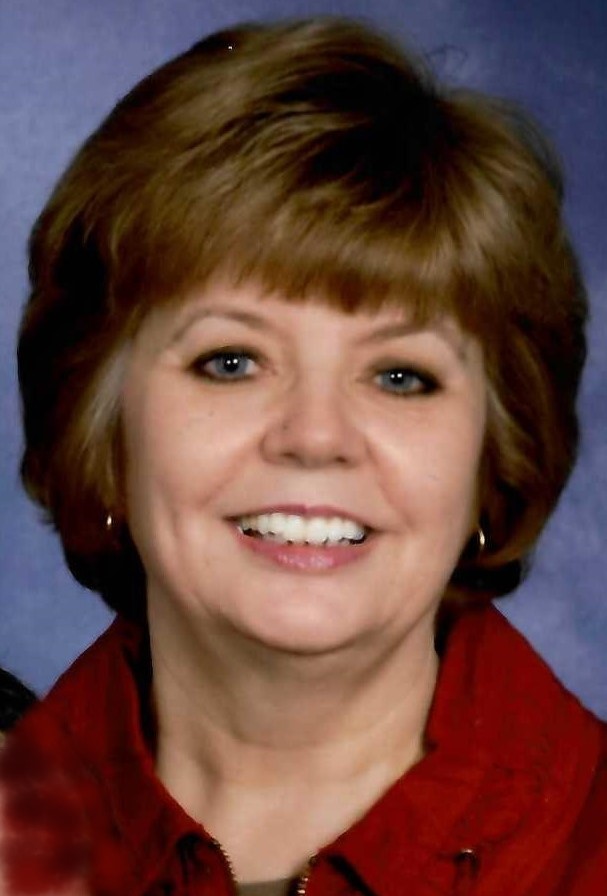 Beverly was a 1975 graduate of Graham High School in St. Paris. She had been employed as a cook at Sidney Middle School. She was previously employed 20 years at Wright Patterson Air Force Base in Fairborn and two years with the FBI in Washington D.C. Beverly frequently attended Holy Angels Church with her family and had also been a dedicated blood donor and Relay for Life participant. She was a loving wife and mother, passing just a few days before Russ & Bev’s 30th wedding anniversary. A huge Buckeye, Bengal and Reds fan, Beverly also enjoyed reading, Hallmark movies, helping with the Eilerman farm operations and spoiling her feline friends, Beau and Moafie.

Private Graveside Services will be held at St. Michael Cemetery in Fort Loramie with Rev. Steven Shoup presiding. Memorials may be made to the Shelby County Relay for Life or charities of choice. Private condolences may be expressed at www.gehretfuneralhome.com.